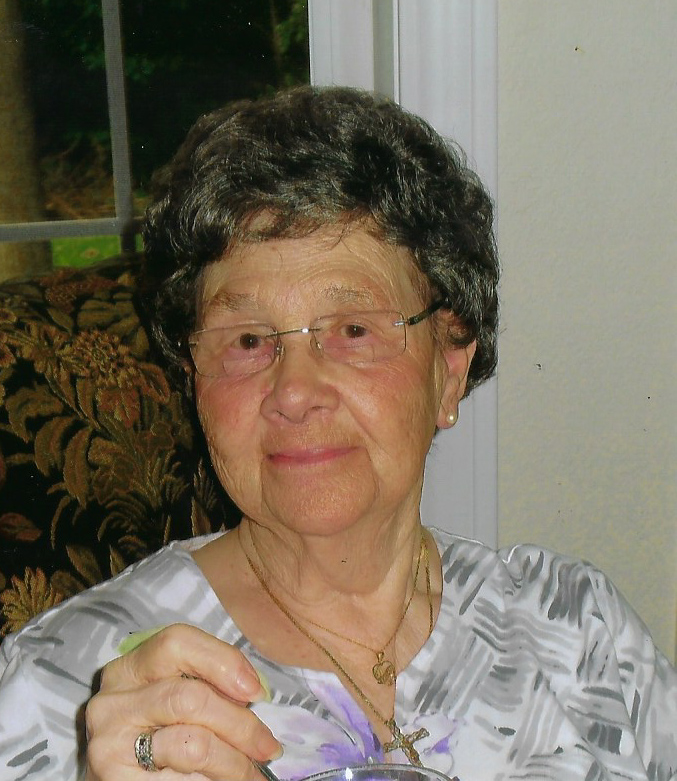 She married Joseph R. Janick on August 30, 1947 and he preceded her in death after 54 years of marriage on September 2, 2001. Mary Rose went to Central Catholic High School and retired from Libbey Glass where she worked for almost 50 years.

She and her husband enjoyed dancing and traveling after they retired. Mary Rose was very proud of her Irish heritage, loved spending time with family and was devoted to her children and grandchildren.

Visitation will be Monday, August 31, 2020 from 4:00 p.m. until 8:00 p.m. in Urbanski’s Bedford Funeral Chapel 8300 Lewis Ave. Temperance, MI. The funeral mass followed by burial in Our Lady of Mt. Carmel Church Cemetery will be private.