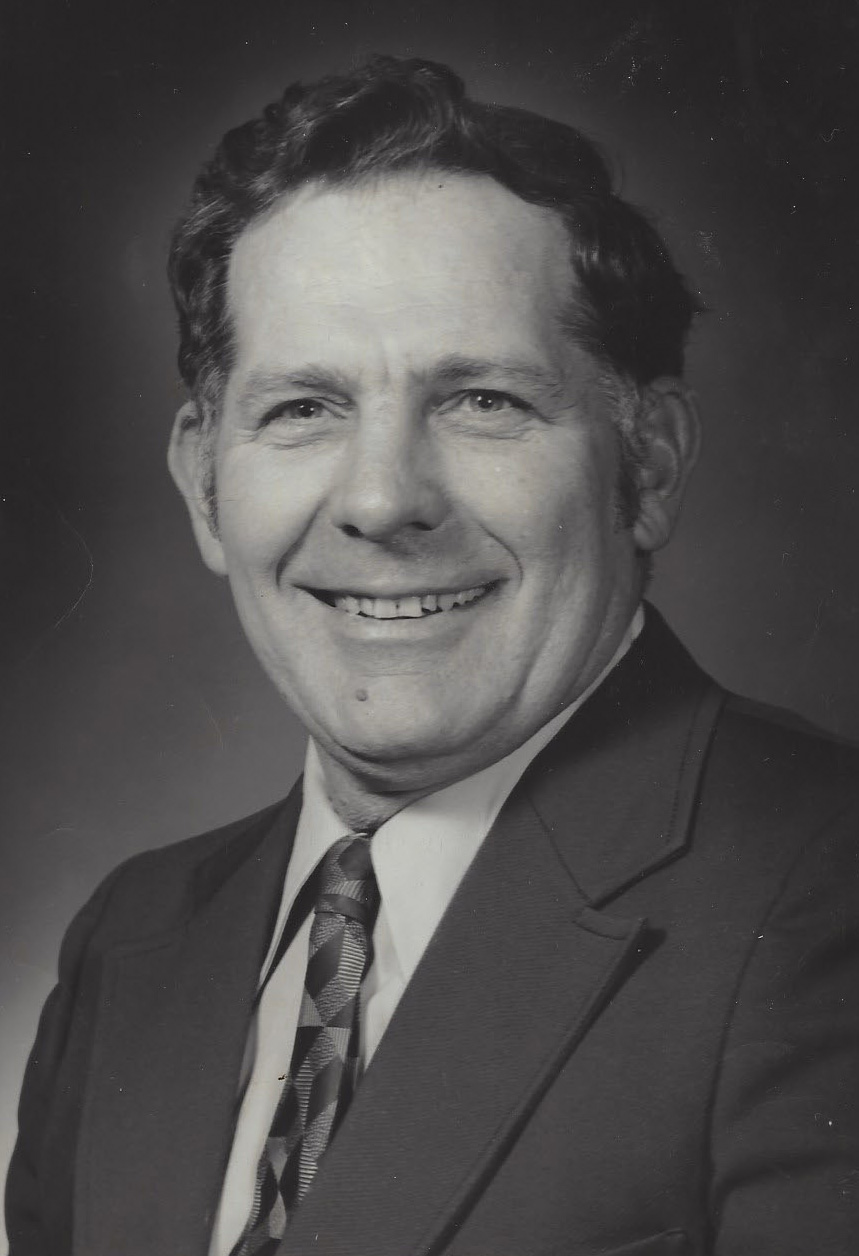 Melvin “”Buggs”” Bodi, 84 years, of Orland, IN passed away Saturday, January 17, 2015 in Thurston Woods Village, Sturgis, MI. A glass cutter, he retired from Libbey Owens Ford after 31 years and then continued his passion as a carpenter for over 30 years.

The son of Clarence and Rose (Mahler) Bodi he was born March 24, 1930 in Curtice, OH. Melvin served his country as a U.S. Marine during the Korean War. January 6, 1951 he married Dee Warner.

Buggs loved to be outdoors, fishing and traveling at every opportunity. Being smooth on his feet, he loved to go dancing with his wife. He was also a handyman and an overall very helpful person. Mel was an avid Detroit Tiger and Cleveland Browns fan. He loved his family, especially his grandchildren and enjoyed attending their sporting events. He was a member of American Legion Post #423 in Orland.

He is survived by his loving wife of 64 years, Delores; children, Linda (Bob) Smotherman, Garry (Jodi) Bodi, Craig (Kellie Blum) Bodi; 8 grandchildren; 8 great-grandchildren. He was preceded in death by 2 brothers.

Visitation will be Thursday, January 22, 2015 from 2 PM until 8 PM in Urbanski’s Bedford Funeral Chapel 8300 Lewis Avenue Temperance, MI where the Funeral Service will be held at 11 AM on Friday, January 23, 2015, officiated by Rev. Thomas Zimmerman of Lambertville United Methodist Church. Cremation will follow.