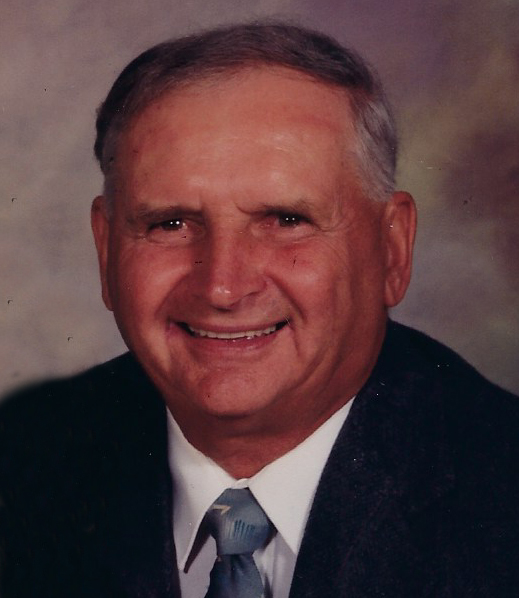 Melvin John Borucki, 94 years, of Bradenton, FL passed away on July 6, 2021 in Ebeid Hospice surrounded by his loving family. The son of Louis and Constance Buzanski, and adoptive parents, Ernest and Gladys Borucki, he was born on January 6, 1927 in Toledo, OH.

Melvin was employed as a stationery engineer at Toledo Edison (First Energy) in Toledo, OH. He enjoyed golfing, bowling, dancing, music and singing. He was member of Our Lady of Mt. Carmel Catholic Church in Temperance, MI and Queen of Peace Catholic Church in Ocala, FL.

In accordance with Melvin’s wishes he was cremated and a private funeral mass will be celebrated at a later date in Our Lady of Mt. Carmel Catholic Church. Burial of ashes will follow in the church cemetery with military honors conducted by Lambertville VFW Post 9656. Memorial donations in Melvin’s memory may be made to Ebeid Hospice in Sylvania, OH. Funeral arrangements entrusted to the Urbanski’s Bedford Funeral Chapel 8300 Lewis Ave. Temperance, MI.