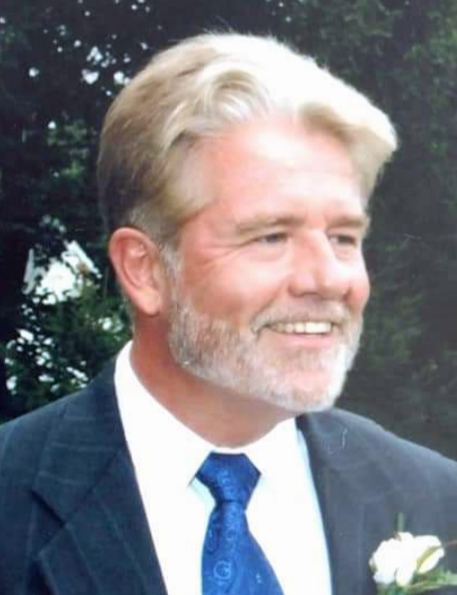 Michael Francis Donovan, 70, was born on January 27, 1951 to Patrick and Carol (Orns) Donovan in Toledo, Ohio. He was reunited with his heavenly family on November 5, 2021, after a valiant fight with Stage 4 Stomach Cancer. Mike passed away at home, peacefully and surrounded by family.

Mike was a 1969 graduate of Whitmer High School. He married Diana LaBo on April 10, 1976, and they celebrated 45 happy years of marriage. Mike earned his Bachelor of Science in Business Services from University College at The University of Toledo in 1989. He was extremely intelligent and always knew most every Jeopardy question. We believe Alex Trebek and he are having a great game in Heaven. Mike retired from the United States Postal Service. Diana and Mike were able to spend four years of their winters in Florida, staying active and enjoying the warm weather and great friends.