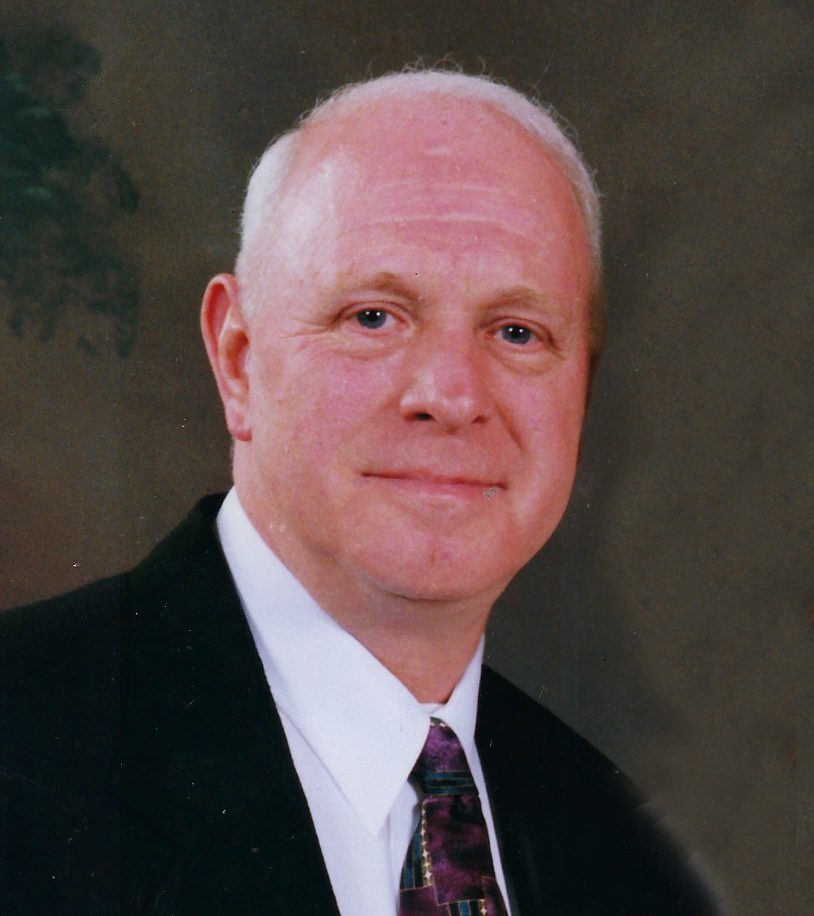 Michael Franklin Manger Jr., 82 years, of Temperance, MI passed into the arms of our Lord peacefully on Tuesday, July 19, 2022. Michael was born on April 26, 1940 in Monroe, MI to Michael and Orlena (Montri) Manger.

He was a member of the class of 1958 of Monroe Catholic Central. He enlisted in the U.S. Marine Corp. in 1958.  He married Patricia Grames on January 9, 1960 in Our Lady of Mt. Carmel Catholic Church in Temperance, MI. Through 54 years of marriage, Mike, as his friends knew him, loved being a quiet smiling observer of family and friends. Mike was a father to 4 boys, Pipi to 10 grandchildren and 17 great-grandchildren.  Mike retired from Ford Motor Company after 43 years as a Welder Fixture Repair.  Mike served as a Eucharistic Minister and a member of the Knights of Columbus at Mt. Carmel Catholic Church.  Mike was an integral part of a group of longtime friends, affectionately referred to as “The Card Club.”  Mike enjoyed traveling and camping.

Visitation will be held on Sunday, July 24, 2022 from 2:00 p.m. until 8:00 p.m. in the Urbanski’s Bedford Funeral Chapel 8300 Lewis Ave. Temperance, MI. with a Rosary/Scripture Service being held at 7:00 p.m. The funeral mass will be celebrated on Monday, July 25, 2022 at 11:00 a.m. in Our Lady of Mt. Carmel Catholic Church 8330 Lewis Ave. Temperance, MI. where visiting will begin in the narthex after 10:00 a.m. Burial will follow in the church cemetery where Military Honors will be conducted by the Lambertville VFW Post 9656. Memorial donations may be made to St. Jude Children’s Hospital or the Wounded Warriors.