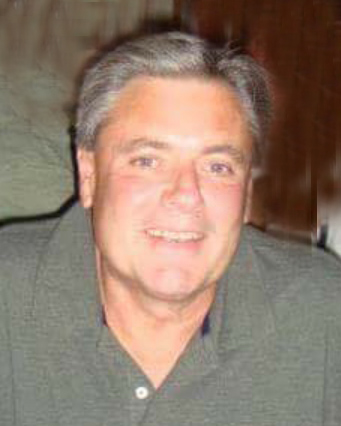 Michael L. O’Brien, 64 years, of Temperance, MI passed away on September 4, 2020 surrounded by his wife and son after a brief illness with brain cancer. The son of Donald and Irene (Beauchamp) O’Brien he was born on January 9, 1956 in Detroit, MI.

Michael graduated from Garden City East High School in 1975. He married the love of his life Bobbe Raney on October 22, 1977. Michael retired from General Motors after 30 years of service. Michael enjoyed building race cars and spending time with his family. He was a member of AA and Cedar Creek Church.

Michael will be laid to rest in Poplar Creek Cemetery in Athens, AL on Friday, September 11, 2020 at 1:00 p.m. In lieu of flowers, memorial donations may be made to AA or Hospice of Northwest Ohio. Funeral arrangements were entrusted to Urbanski’s Bedford Funeral Chapel 8300 Lewis Ave Temperance, MI.