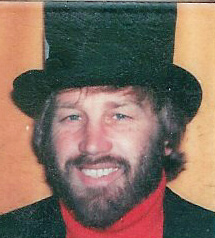 Michael grew up in the Point Place area of Toledo, OH where he acquired many lifelong friends. As a young man he enjoyed Flat Track motorcycle racing and in 1962 was the #1 novice in the USA. In 1964 he married Gail Goff and together moved to Ida Township, MI where he established Perkins Roofing and Chimney Cleaning. He retired from GM Powertrain in 2000 but continued with his Chimney Cleaning business until 2016 at which the family members took over operations. Michael was a great friend to many and made friends easily. He loved working, his family and pets.

siblings, Pamela (Steve) Thompson-Toth and David (Mary) Perkins. He was preceded in death by his parents and brother, Brian Perkins.