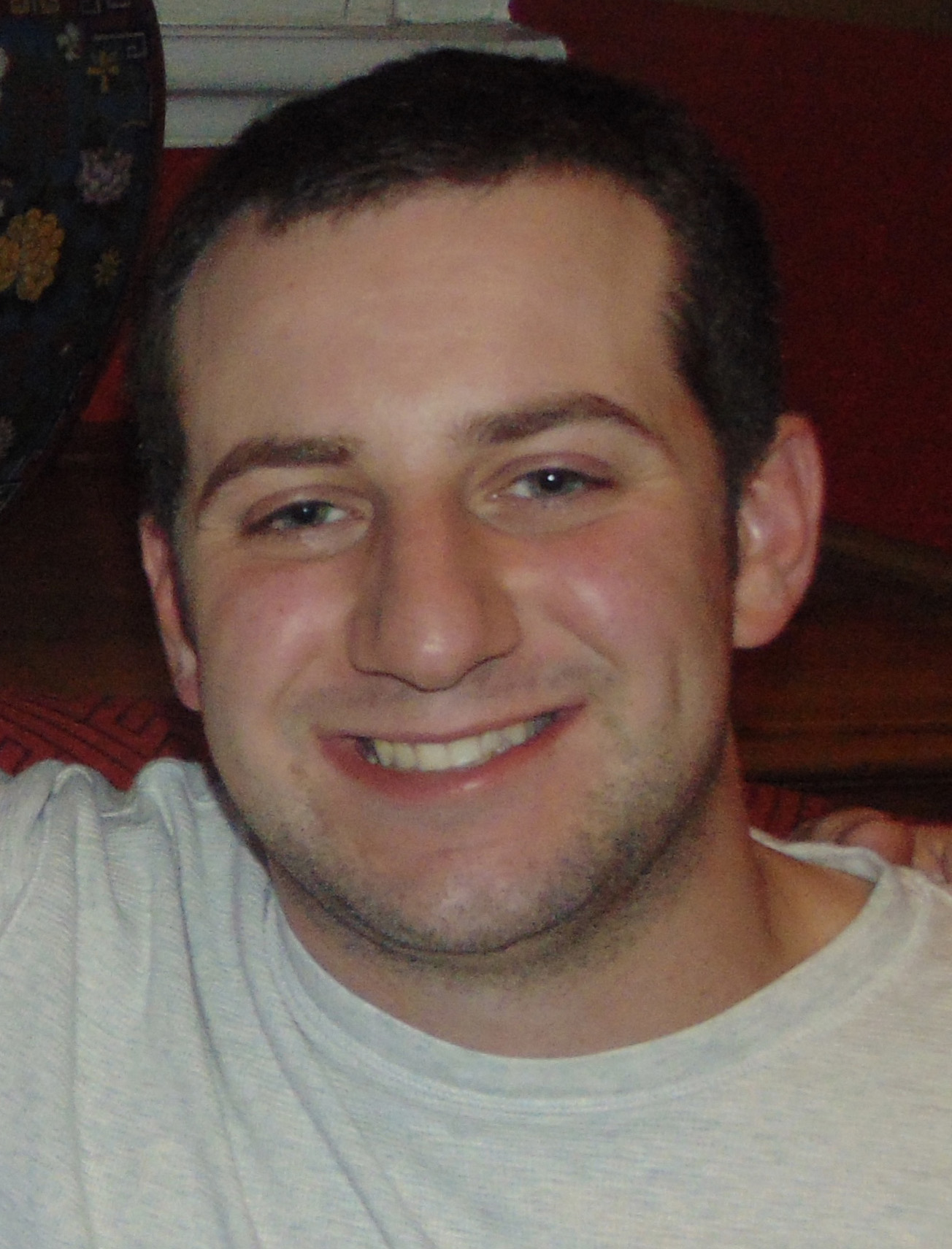 He was hired at Medical Staffing Options in Columbus Ohio, as a healthcare recruiter. His promotion in November to Team Leader was a reflection of the remarkable people he worked with and passion for his job. Michael loved the game of hockey. He played for many travel teams growing up. He enjoyed playing for St. Francis and was on the club team at Bowling Green. Michael was an avid sports fan, but especially loved Michigan State.

Michael brought joy to everyone he met. His sense of humor and strength will be missed the most.

He was preceded by his grandparents, Frank and Alba Simone. Michael will be laid to rest next to his Uncle, Thomas Mourad. They were two peas in a pod and enjoyed every moment together.

Visitation will be Monday, January 29, 2018 from 3:00 p.m. until 8:00 p.m. in Urbanski’s Bedford Funeral Chapel 8300 Lewis Ave. Temperance, MI. The funeral service will be Tuesday, January 30, 2018 at 11:00 a.m. in St. Elias Orthodox Church, Sylvania, OH. where there will be visiting after 10:00 a.m. Burial will be private at Roseland Park Cemetery, Berkley, MI. In lieu of flowers donations may be made to MSU Cancer Research or St. Elias Orthodox Church.