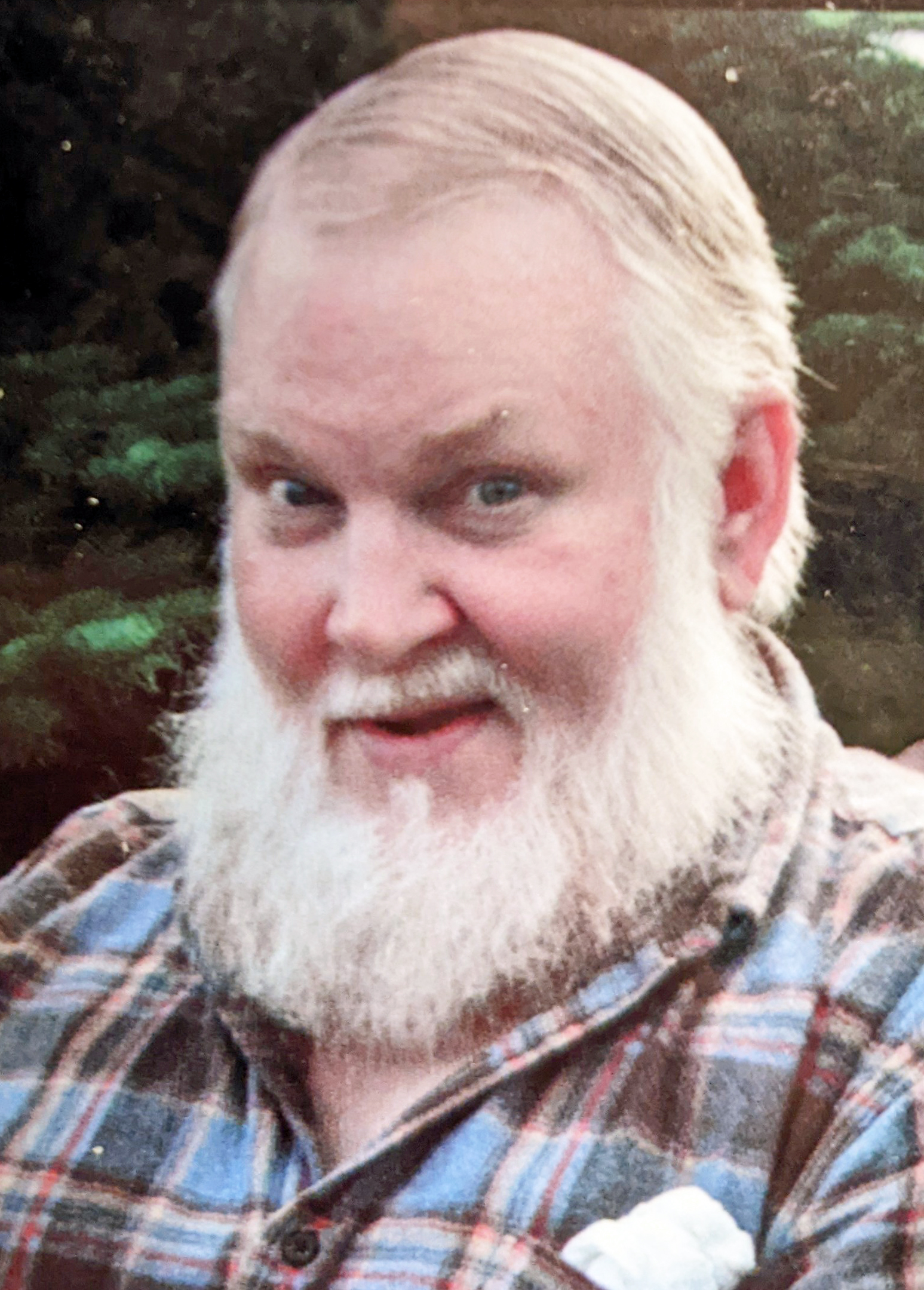 Michael “Mikey” Trapp, 75 years of age, a lifelong resident of Temperance, MI passed away Wednesday, December 21,2022 at ProMedica Ebeid Hospice. The son of Donald and Esther Trapp he was born September 12, 1947 in Toledo, OH. An attendee of Bedford High school, Mikey was a Mechanic and Tow truck driver who could often be seen in his tow truck with Phyllis Mossburg, whom he affectionally referred to as his Girlfriend.

Through his work, Mikey had the opportunity to assist a young woman who would stay by his side for the next 42 years, the love of his life, Phyllis. Phyllis was his constant companion, whether it being his mechanic while he was tearing up the track at Toledo Speedway, or later in their life, going on long drives with their little dog Frodo. He was known for helping to plow neighbors’ driveways and their roads before the salt trucks hit the road, I hear he was paid in Jello by one neighbor. Mikey seemed to be at the center of many stories, as he was ‘One of Those Guys’ and quite the character. Whether it was welding together a race car, go cart or upside-down bike, Mike always had a project going in his garage.

He is cherished and remembered by his loving Girlfriend, Phyllis Mossburg; Brother, Douglas Trapp; Sister, Betty Trapp; his Adopted Family and numerous nieces and nephews; not to be left out, his loving companions Frodo and Toot his Puzzle Cat. Preceded by his Father and Mother; Brothers, Charles and Jerry Trapp.