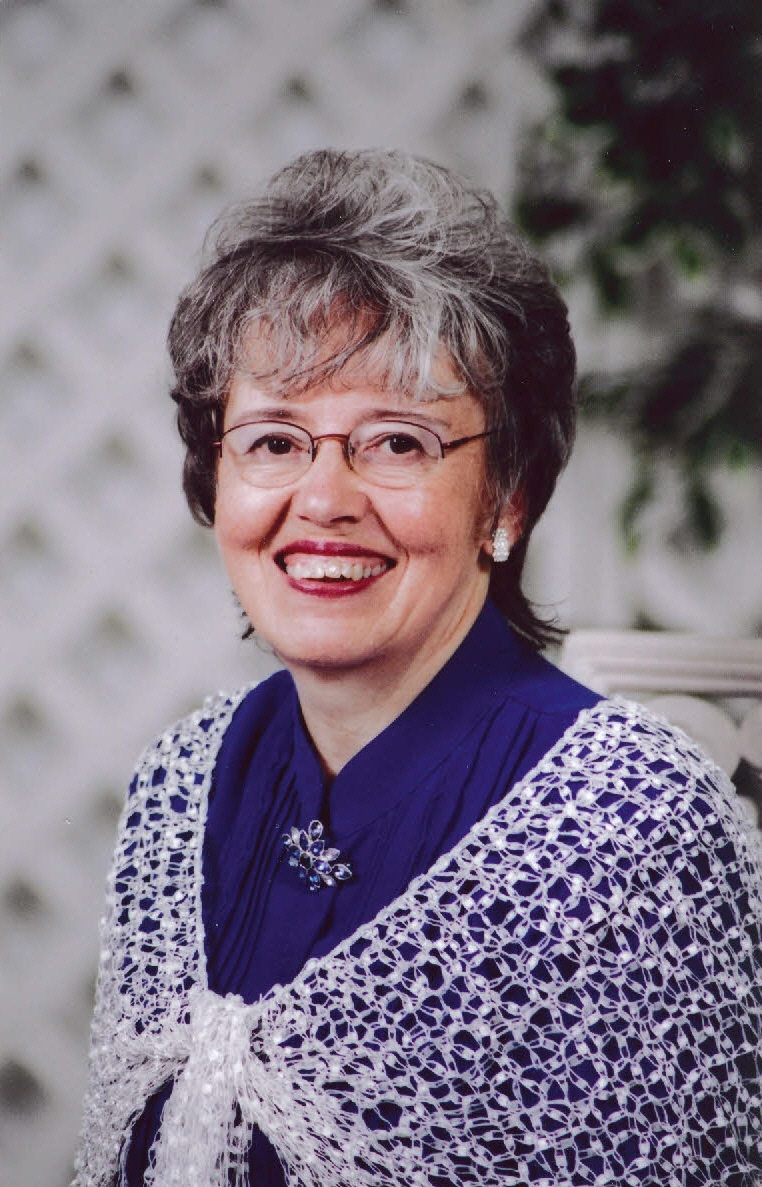 Mildred Hobbins, 78 years, of Temperance, MI, went home to be with the Lord Sunday morning, April 7 2019, following a stroke and a long battle with Parkinsons. She spent her last few days in hospice care surrounded by her family.

She was born Mildred Price Woll on March 7, 1941 in Eldoret, Kenya, to Presbyterian missionaries Carl and Laura (Price) Woll. Upon graduation from Rift Valley Academy, she and her twin sister Martha left Africa at age 16. She attended Columbia Bible College in South Carolina, where she studied elementary education. At Columbia she met Thomas Leslie Hobbins of London, Ontario, whom she married on August 19, 1961 at Tenth Presbyterian Church in Philadelphia. Following pastorates in Goderich, Ontario and Hesperia, Michigan, Les and Millie received a call in February 1971 to Lewis Avenue Baptist Church in Temperance, where they served more than forty years. There, Millie stamped her image on numerous ministries, playing piano, teaching classes, directing choirs, founding and running a newspaper, and organizing regional conferences. An incurable optimist, she touched countless individuals through her belief in the power of Christ to transform lives. She continued to paint and to play the piano even as Parkinsons made the simple tasks of life more difficult.

Visitation will be held on Friday, April 12, 2019 from 5:00 p.m. until 8:00 p.m. in the Lewis Avenue Baptist Church where the funeral service will be held on Saturday, April 13, 2019 at 10:00 a.m. Burial will follow in Ottawa Hills Memorial Park. Arrangements entrusted to Urbanski’s Bedford Funeral Chapel 8300 Lewis Ave. Temperance, MI.