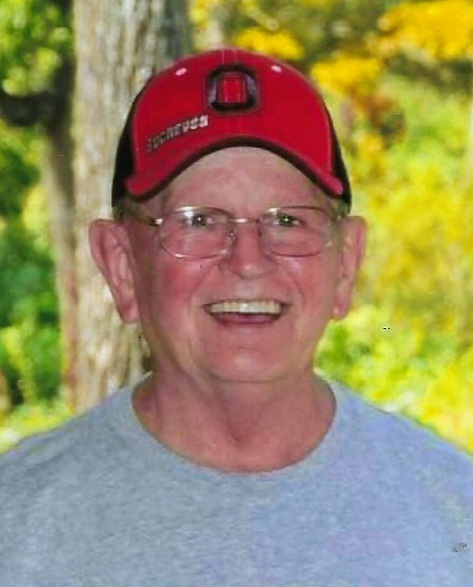 Nile T. “Butch” Sanford, 81 years, of Temperance, MI passed away on Wednesday, February 9, 2022 in The Toledo Hospital. Butch had worked at North Star Steel in Wilton, IA for 3 years, then transferred to Monroe, MI and worked for another 27 years, working many jobs and finally bidding on his job as a machinist for the last 15 years and retired in 2005. He worked tireless hours to provide for his family.

The son of Clarence and Gladys “Goldie” (Schuler) Sanford, he was born February 22, 1940 in Portsmouth, OH.

He had many hobbies, including golfing and fishing, and he had a passion for woodworking. He always made time to go to ballgames and many of his children’s events. One of his biggest passions was being a fan of The Ohio State Buckeyes. He never missed watching a game if he wasn’t working.