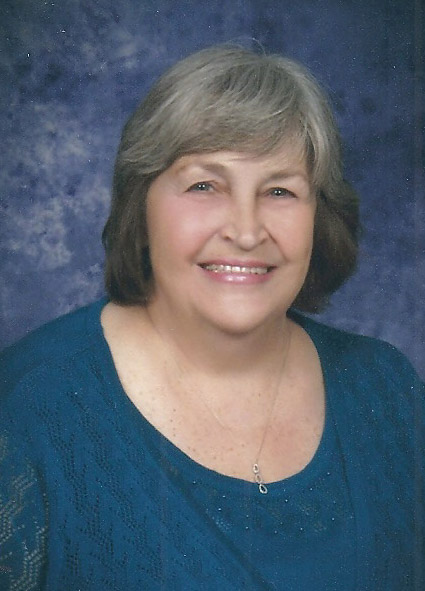 Norma was an active church member at Luna Pier Baptist Church. She loved to cook, garden and was a huge animal person, always willing to help stray animals even snakes.  Her grandchildren were her life.

Visitation will be held on Wednesday, October 22, 2014 from 2PM until 8PM in the Urbanski’s Bedford Funeral Chapel 8300 Lewis Avenue Temperance, MI where funeral service will be held on Thursday, October 23, 2014 at 11AM. Burial will follow in Toledo Memorial Park. The family would like extend a special thanks to Promedica hospice staff especially Wanda & Joanne.  Online condolences may be shared at www.bedfordfuneralchapel.com.