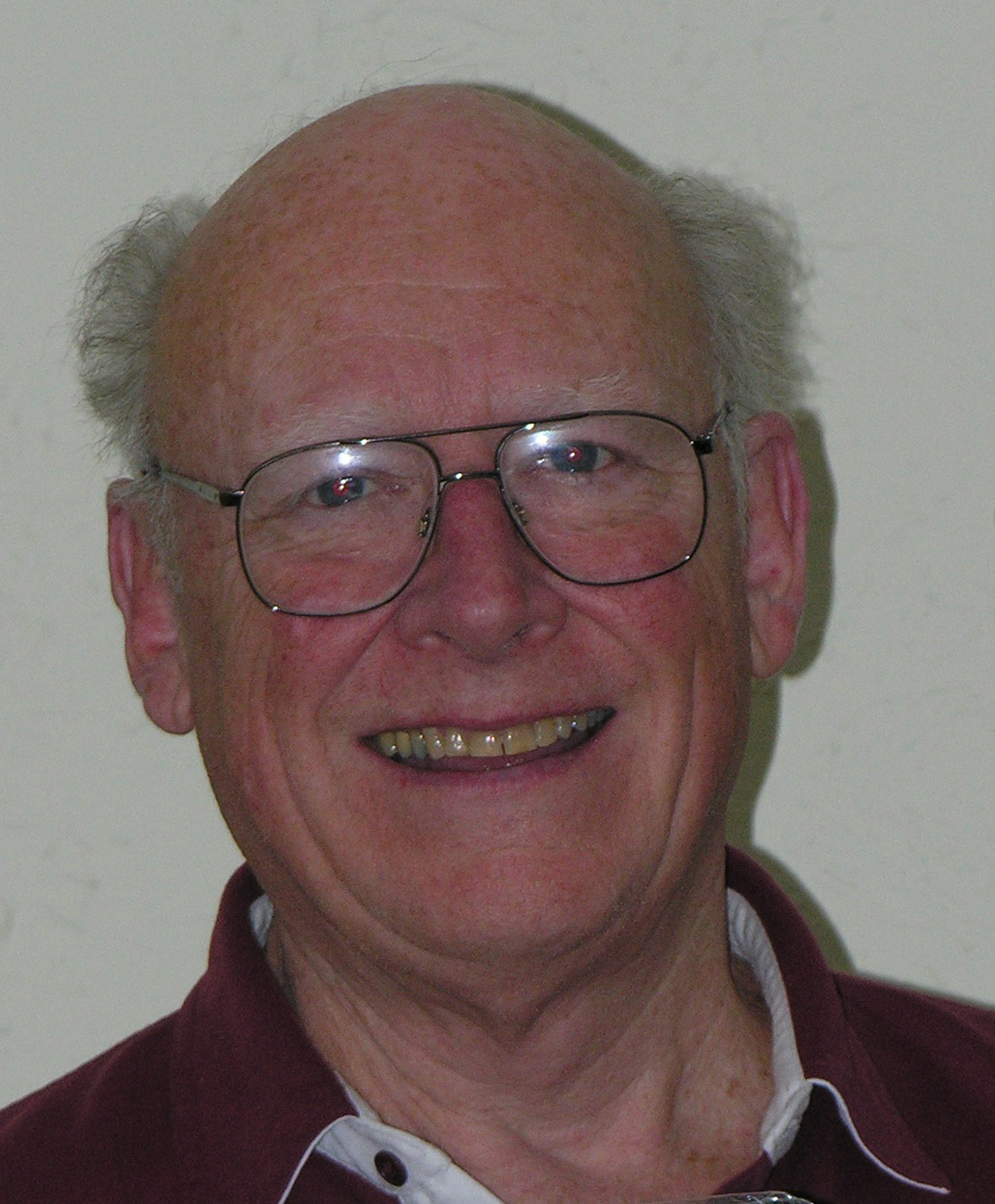 Patrick O’Connell of Temperance, Michigan passed quietly away at home November 19, 2014 at the age of 70. Pat was born in Auburn, New York and grew up in Moravia. A loving brother to 5, Pat was preceded in death by his parents Joseph and Monica O’Connell and his brother James; he is survived by his siblings Jerry, Margaret, Maureen, and Susan. Pat will be greatly missed by his wife of 45 years, Sandy; daughters Shannon and Lisa, and granddaughter Makenzie.

One of Pat’s greatest character traits was his superior work ethic. After earning degrees from SUNY Alfred and Kent State University, he began his professional career in business as a Firestone store manager. In 1983 he returned to school at the University of Toledo and then began a second career with the Toledo Municipal Court as the Coordinator of Data Processing.

After his retirement in 2009 he loved spending as much time as possible at the family’s lake cottage in Indiana. He was also an accomplished woodworker who built a wide variety of projects used to enjoy the outdoors. These range from as simple as a bird house to the more complex task of building a dock, raft, picnic table, swing and even a Red Rider wagon for his granddaughter.

Visitation will be Friday, November 28, 2014 at 2 PM in Urbanski’s Bedford Funeral Chapel 8300 Lewis Avenue Temperance, MI where a Memorial Service will be held at 3 PM, officiated by Rev. Mary E. Biedron, senior minister of North Congregational Church. Cremation has taken place. Memorial donations may be made to The American Heart Association in memory of Pat.