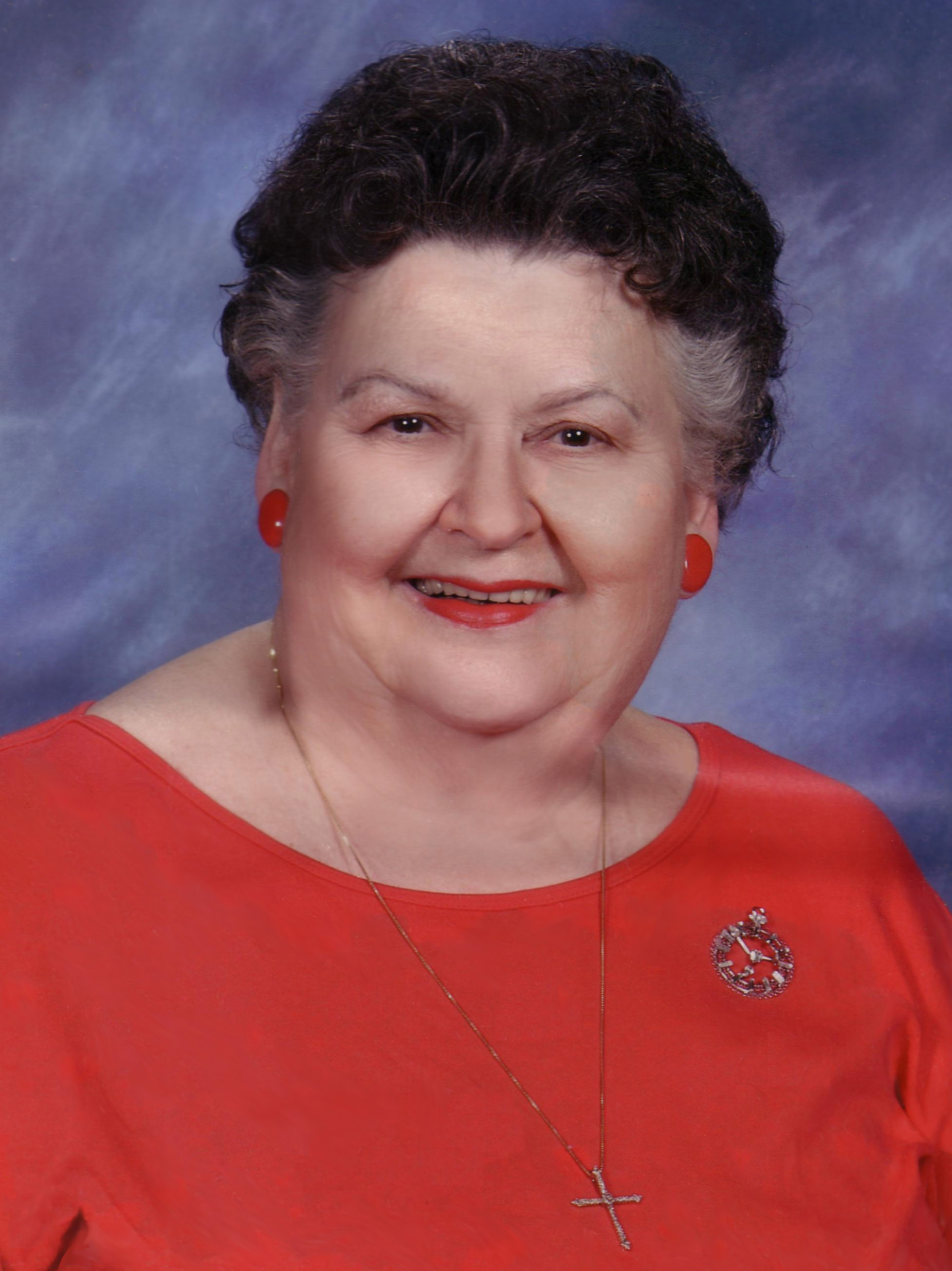 Peggyjune A. Itle, age 79 years, of Lambertville, MI passed away Wednesday, October 1, 2014 in St. Vincent Mercy Medical Center. The daughter of John and Dorothy (Bocquin) French, she was born June 28, 1935 in Hamilton, OH.

Peggy had worked as a Secretary of Transportation for Clopay Corporation in Cincinnati, OH from 1957 to 1961. She later worked for Perry Drugs as the Head Cashier and Department Head for 9 years and was a Sales Clerk for Jacobson’s Department Store for 5 years.

She loved to collect lighthouses, do ceramics, and make doll clothes for the neighborhood children.

Peggy was active in various organizations during her years. She was once on the Bedford Grants and Loan Board, Bedford Cable Vision Board, and Head of The Green Hills Social Club. She was a member of the Women’s Traffic Club in Cincinnati, Beta Sigma Phi, and the Business and Professional Women’s Club in Hamilton, OH. She also was a member of the Daughters of Isabella in Trenton, MI.

She was dedicated to St. Anthony’s Catholic Church in Temperance, faithfully worked the rummage sales, and was a member of the St. Anthony’s Christian Mothers.

Visitation will be Sunday, October 5, 2014 from 2 PM until 8 PM in Urbanski’s Bedford Funeral Chapel 8300 Lewis Avenue Temperance, MI whereThe Rosary will be prayed at 6 PM. The Funeral Mass will be celebrated Monday, October 6, 2014 at 2 PM in Regina Coeli Catholic Church, Toledo where she will lie in state after 1 PM. Burial will follow in St. Anthony’s Cemetery, Temperance.