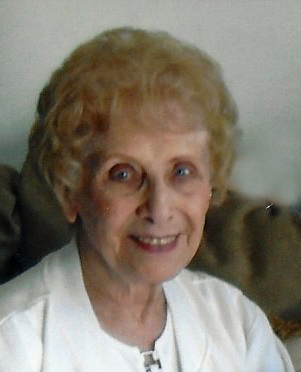 Phyllis P. Baginski, 90, of Temperance, MI passed away Monday, March 14, 2016 in Hospice of Northwest Ohio, Perrysburg, OH. Phyllis was born July 7, 1925 in Toledo to Frank and Helen (Koftowska) Szumigala. She graduated from Woodward High School. Phyllis was a member of the United States Cadet Nurse Corps and was enrolled at Mercy School of Nursing. She was an RN and worked at Mercy Hospital on Jefferson Street in Toledo until retiring in 1984.

After retiring, Phyllis and her late husband Walter traveled in their motorhome, enjoyed boating, and also had a winter home in Florida.

In memory of Phyllis, memorial contributions may be made to Hospice of Northwest Ohio.  Online condolences may be shared at www.bedfordfuneralchapel.com .