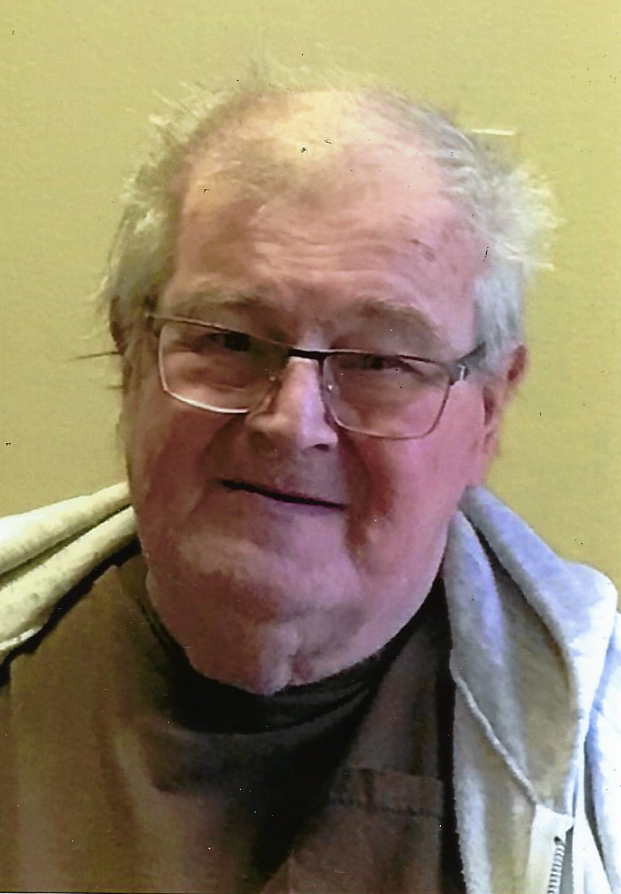 Ralph Edward Mikolajczyk, 80 years, of Jerome, MI formerly of Temperance, MI passed away on Tuesday, February 9, 2021 in the Toledo Hospital. The son of Benjamin and Eleanor (Nowicki) Mikolajczyk he was born on October 29, 1940 in Toledo, OH.

Ralph served in the United States Navy from 1961 – 1965. After retiring from Jeep, Ralph enjoyed watching racing, fishing on the lake and listening to music.

Visitation will be held on Wednesday, February 17, 2021 from 2:00 p.m. until 6:00 p.m. in the Urbanski’s Bedford Funeral Chapel 8300 Lewis Ave Temperance, MI 48182 where the funeral service will be held at 6:00 p.m. with Military Honors conducted by the Lambertville VFW Post 9656. Covid19 safety protocols will be followed. Cremation will follow.

In lieu of flowers donations may be made to donor’s choice.