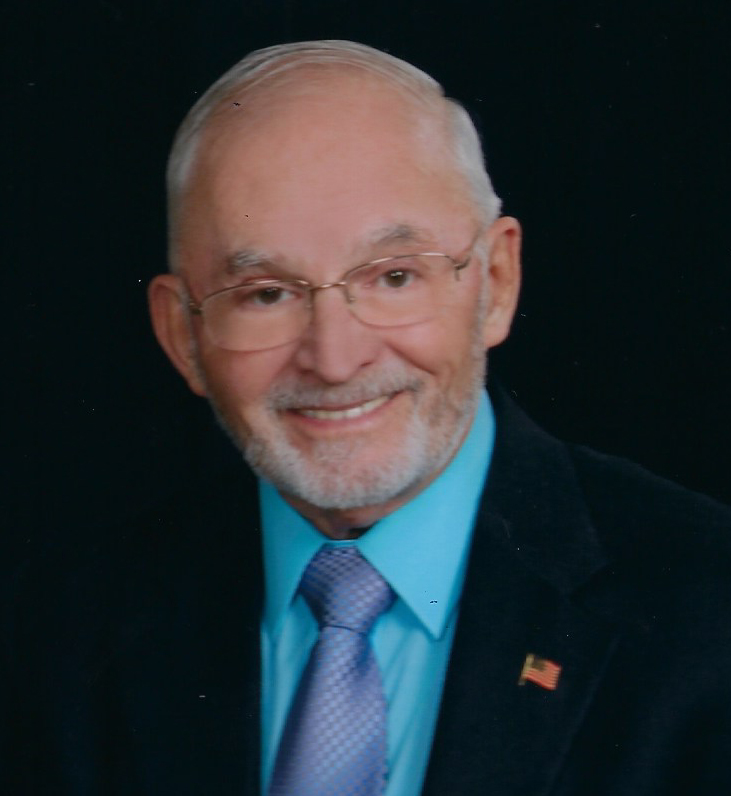 He was baptized at St. Mark’s Lutheran Church on Woodville Road.  Richard graduated from

Precht at Immanuel Lutheran Church.  She preceded him in death on December 3, 1993 after

40 years of marriage.  He attended the Army Language School at the Presidio of Monterey,

California  where he studied Chinese while in the service.  He was a Chinese interpreter during the Korean War.  He was employed as a printer at Paramount Printing, Superior Typesetting and then worked 27 years at the Toledo Blade newspaper, retiring in 1994.  He traveled extensively during his lifetime throughout the U.S. staying in campgrounds and sightseeing. On May 6, 1995 he married Barbara B. Angel at Christ the King Lutheran Church.  She preceded him in death on October 27, 2015 after 20 years of marriage.  He was a member of Christ the King Lutheran Church on Sterns Road since 1989, where he held various deacon offices.

He is survived by his brother, John Baxter of Oklahoma; children, Kathleen (Larry) Pawlowski of North Carolina, Jackie (Kevin) Griss of Arizona, Richard Jr. (Sherry) Baxter of Michigan and

The family will receive guests from 4:00 p.m. until 8:00 p.m. on Sunday, November 21, 2021 in the Urbanski’s Bedford Funeral Chapel, 8300 Lewis Avenue, Temperance, MI.  The family will also receive guests from 11:00 a.m. until Noon on Monday, November 22, 2021 at Christ the King Lutheran Church, 2843 W. Sterns Rd., Lambertville, MI where the funeral service will  begin at 12:00 p.m. with Pastor Tim Loewe officiating. Interment will follow in Ottawa Hills Memorial Park Cemetery where Military Honors will be conducted by the Lambertville VFW Post 9656.  The family suggests donations be made to Christ the King Lutheran Church.