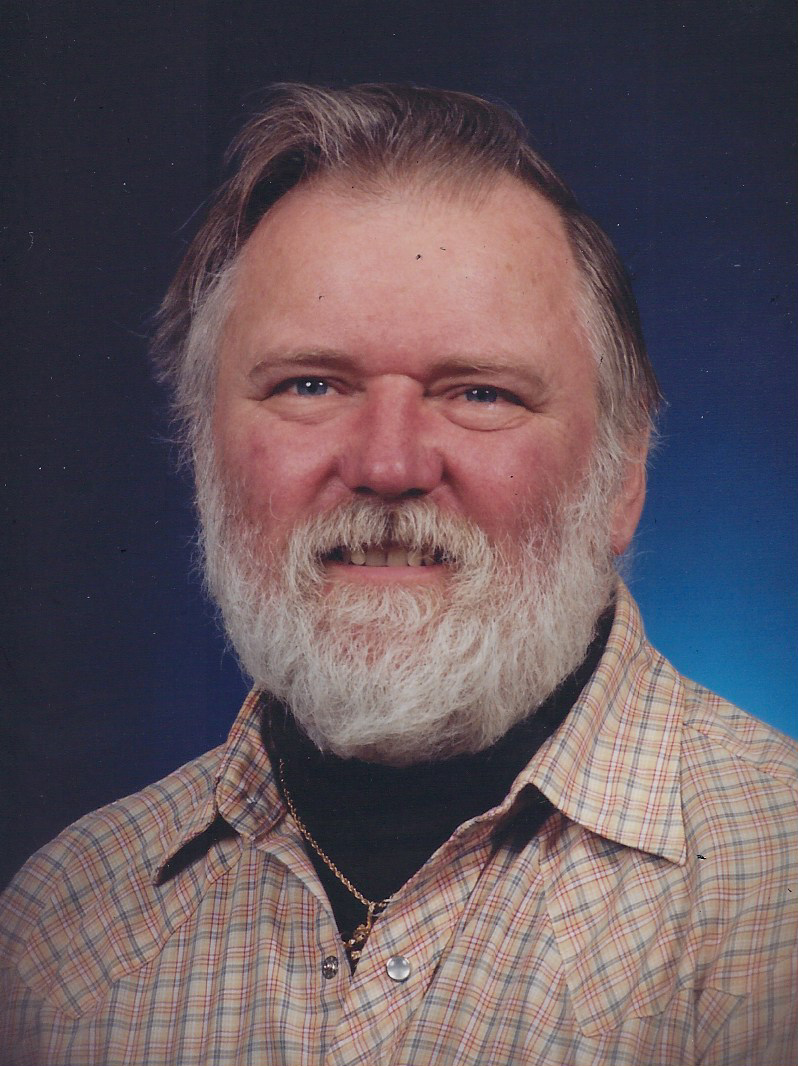 The Streets of Heaven will be guarded by another marine…Richard “”Dick”” Hanes, 79 years, of Lambertville, MI went home to join his wife in Heaven on April 6, 2021 under the care of Ebeid Hospice Sylvania, OH. The son of William and Irene (Mow) Hanes he was born on September 8, 1941 in Detroit, MI.

Richard was a graduate of Royal Oak Dondero High School Class 1960. He married Vicki Wengert on October 16, 1962. Dick served in the United States Marine Corp during the Vietnam War serving from 1960 until 1964. He always said “”Once A Marine Always A Marine.””

He never met a waiter or waitress he didn’t like and always had a story or joke for them. We will miss his big baby blues, crazy stories, useless knowledge, goofy grins, all of the “”whisker”” hugs from his Santa beard, his love for Coca-Cola (never Pepsi), pepper, coffee and all of the started but never finished projects. The world will be a lonelier place without him.

Dick is survived by his children, Gary, Kevin (Vicki), Kathy (David) and David (Rob), Haley; 11 grandchildren; Donald, Richard, Megan, Jessica, Ashlea, Cody, David, Kaylea, Monica, Anthony and Samuel; 8 great-grandchildren, Cameron, Jayden, William, Jacob, Rylea, Trevor, Kade and Natalea and brother, William (Donna) Hanes. He will be greatly missed by nieces, nephews, extended family, friends, all his brothers and sisters in the Union as well as his VFW and American Legion. He was preceded in death by his parents; wife, Vicki and sister, Norma Jean.

Visitation will be held Tuesday, April 13, 2021 from 2:00 p.m. until 8:00 p.m. in the Urbanski’s Bedford Funeral Chapel 8300 Lewis Ave. Temperance, MI. where the funeral service will be held Wednesday, April 14, 2021 at 11:00 a.m. Burial will follow in Ottawa Hills Memorial Park where Military Honors will be conducted by the Lambertville VFW Post 9656.