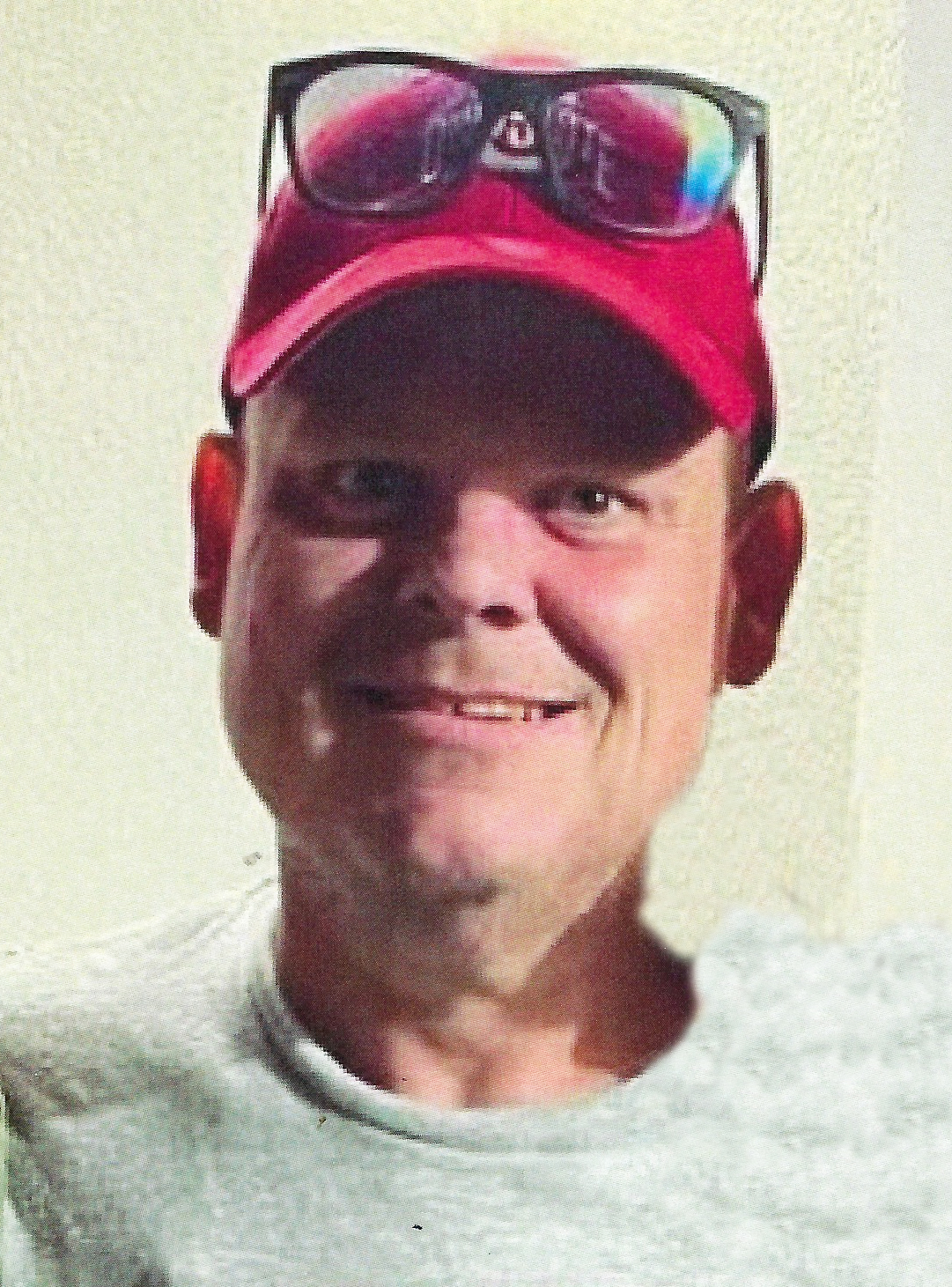 Richard John Ahl Jr, 52 years, passed away on Friday, December 2, 2022 after fighting lung cancer for over a year.  Richard was born on June 19, 1970 to Richard and Karen (Sizemore) Ahl. He grew up with his brother Michael “Mike” Ahl, sisters, Nanette Massy and Lena (Jeff) Lynch in Lambertville, MI. He loved fishing and enjoyed sports throughout his school years participating in football and wrestling.

He moved to Florida with his brother, but quickly came back home to family. When his parents divorced, he took in his father Richard Sr, who couldn’t work because of his illness. He became the proud father of a beautiful daughter, Jessie Ahl, became his pride and joy.

He worked at Ford Motor company where he worked on the line, as well as test drove Mustangs for a short time. When his mother Karen became ill, he took care of her and was at her side until the very end.

He put aside his fear of flying to make a trip to France for his Godchild’s wedding. He returned several times becoming especially attached to his nephew’s daughter, Olivia. Richard was a wonderful cook and enjoyed good food. He was a very generous and forgiving person.  He will be deeply missed by his friends and family.

A memorial service will be held at a later date. Cremation has taken place. Funeral arrangements were entrusted to the Urbanski’s Bedford Funeral Chapel 8300 Lewis Ave Temperance, MI 48182.