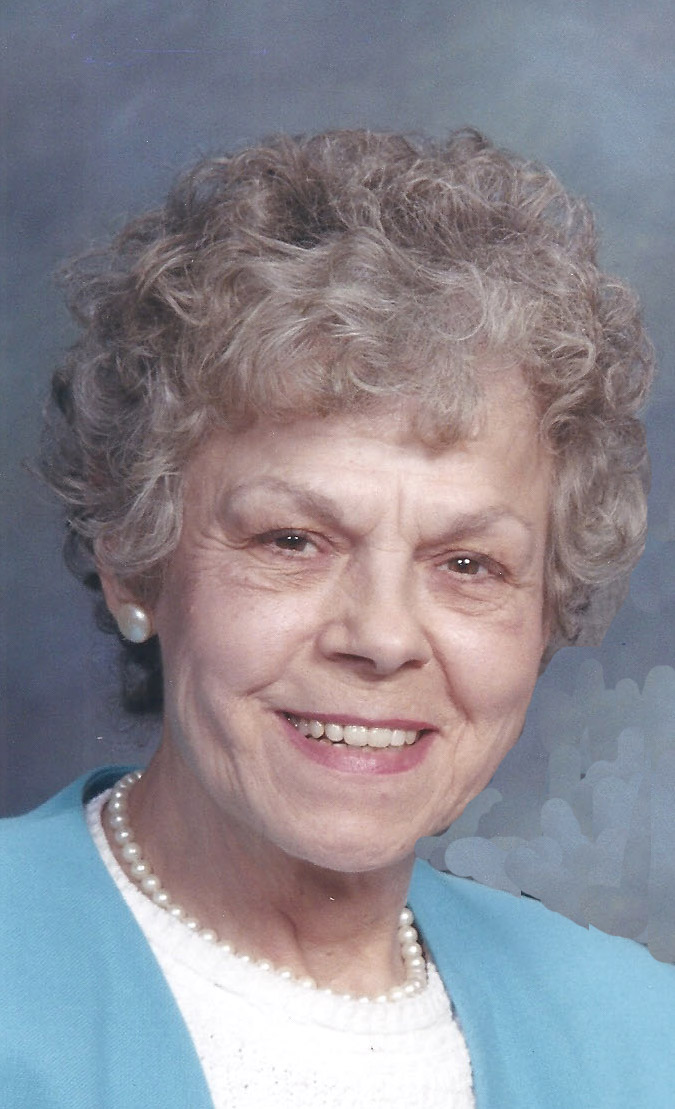 Rita Jean Forrest, 83 years, of Temperance, MI passed away Saturday, September 27, 2014 in Aspen Grove, Lambertville, MI. A homemaker, Rita had also worked as a secretary for the former Auto Lite for 10 years and for 11 years from 1961 to 1972 at the former Presto Lite. The daughter of Claude and Helen (Langa) Shell she was born June 28, 1931 in Cleveland, OH

Rita was a 1949 graduate of Notre Dame Academy. She Married Robert J. Forrest July 1, 1961 in St. Anthony’s Catholic Church, Toledo. He preceded her in death September 29, 2010 after nearly 50 years of marriage. Rita was an avid bowler and was a member of the ABC Pioneers.
She is survived by her daughter, Karen (James) Gasiorowski of Lambertville; grandchildren, Jeff (Carol) Kirk, Kris Kirk; great-grandchildren, Kelsey and Ally Kirk; sister, Mary Ann (Charles) Klingensmith of Sun City West, AZ; and niece and nephews, Chuck, Larry, Lisa, and John.
Cremation has been held. A memorial service will be held Friday October 10, 2014 at 11am in St. Anthony’s Catholic Church, Temperance. Arrangements have been entrusted to Urbanski’s Bedford Funeral Chapel 8300 Lewis Avenue Temperance, MI. Online condolences may be shared at www.bedfordfuneralchapel.com .