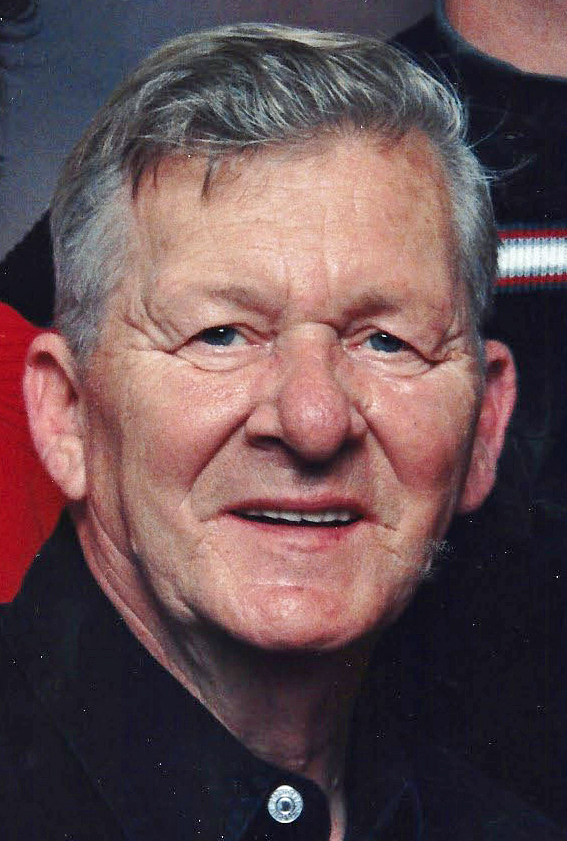 Robert Birtwhistle, age 78, of Temperance, MI., passed away February 5, 2015 in Aspen Grove Assisted Living with his loving family by his side. He was born December 12, 1936 to Gilbert and Bertha (Blus) Birtwhistle in Toledo, OH. After high school Bob joined the U.S. Air Force where he proudly served his country. On March 22, 1962 Bob married the love of his life Sarah White.

He retired from Detroit Edison in Monroe where he worked as an electrical supervisor. A loving husband, father, grandfather and great-grandfather, he will be greatly missed. Bob could do anything; he was a “jack-of-all-trades”. He loved wood-working, and did all the construction and electrical on the remodel of his home of 40 years, but what he loved most was spoiling his grandchildren.

Visitation will be Monday, February 9, 2015 from 4 p.m. until 8 p.m. in Urbanski’s Bedford Funeral Chapel 8300 Lewis Avenue Temperance, MI where the Funeral Service will be held Tuesday, February 10, 2015 at 11 a.m. Burial will be private at Whiteford Union Cemetery with military honors conducted by Lambertville VFW Post #9656. Online condolences may be shared at www.bedfordfuneralchapel.com       .