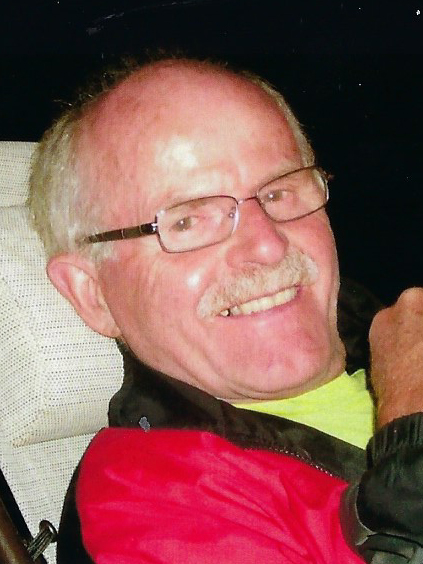 The son of Josef and Anna (Melliger) Schuler he was born June 15, 1947 in Sisikon, Switzerland. A mechanical engineer, he received his bachelor’s degree in Switzerland. After college, he went to Australia for 2 years for adventure as well as a job. He worked for Escher, Inc. in Sidney and then transferred to Toledo, OH in 1970 with the same company. He retired on August 1, 2013. Bob married Barbara Wolfe on June 10, 1978. They renewed their vows again in Switzerland for his family. Bob became a proud U.S. citizen in 1986 and was also able to maintain dual citizenship.

He was a member of the Bavarian Sports Club where he played soccer and of Our Lady of Mt. Carmel Catholic Parish.

He will be dearly missed by his loving wife of 44 years, Barb; child, A.J.; brothers, Josef (Heidi) Schuler, Werner (Lily) Schuler; sister, Rita Schuler; in-laws who loved him as a brother, Anne Wolfe, John (Traci) Wolfe, Bea Wolfe; 3 nephews, and 1 niece, along with many friends. He was preceded in death by his parents, sister, Ann Marie Schuler, in-laws, Everett and Catherine, and brother-in-law, David Wolfe.

A memorial mass will be celebrated on Wednesday, August 10, 2022 at 11:00 a.m. in Our Lady of Carmel Catholic Church, Temperance, MI where there will be visiting in the Narthex after 10:00 a.m. Inurnment of the cremated remains will follow in the columbarium in the church cemetery.

Memorial contributions may be directed to Hospice of NW Ohio or the Cherry St. Mission.

The family would like to thank the staff for their loving care he received at Mercy Hospital and especially ProMedica Ebeid Hospice.