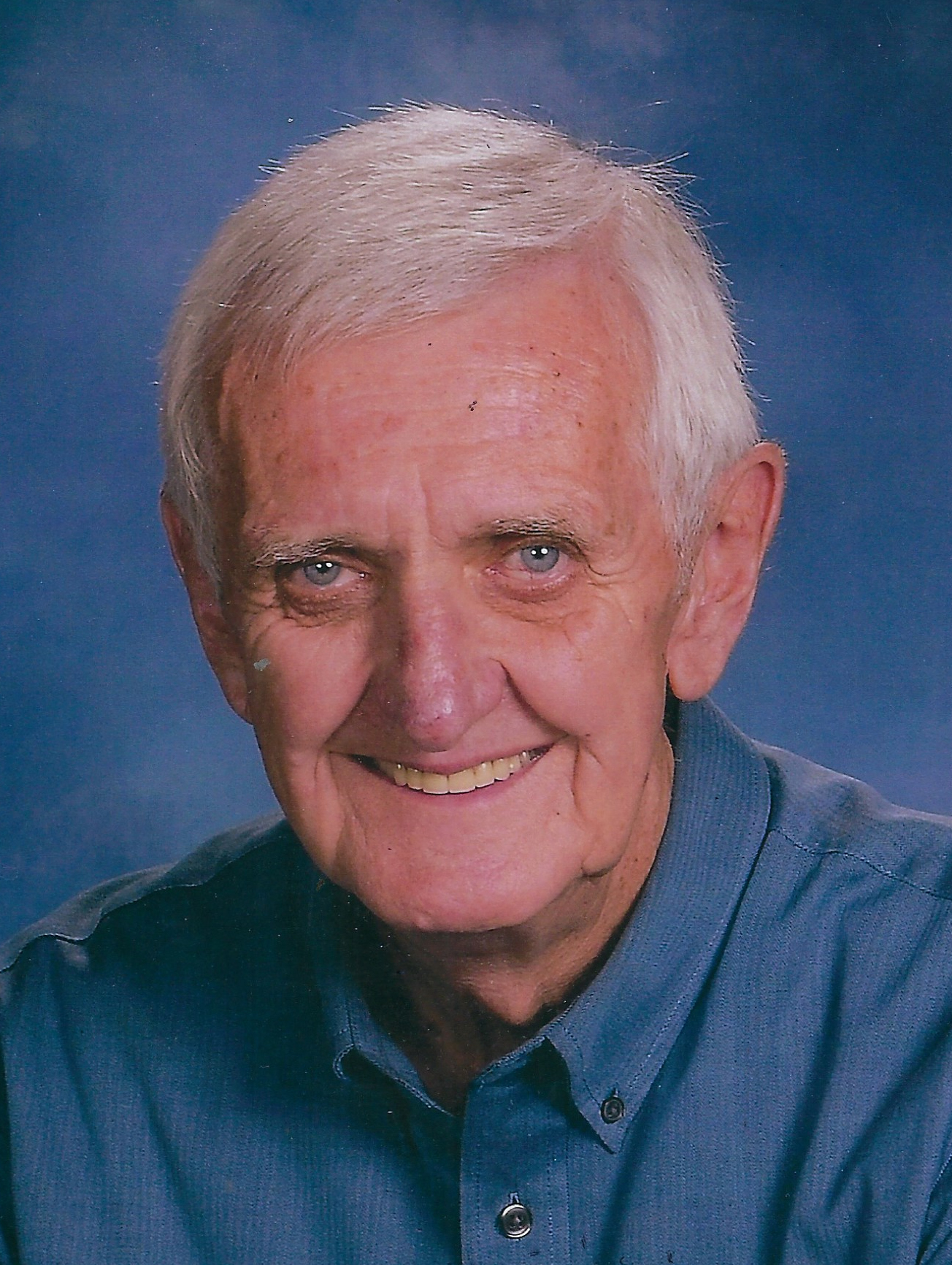 Robert (Bob) Weitzel died January 15, 2023 at the age of 91. He is preceded in death by his parents Rose (Meier) and John Weitzel.  He graduated from Libbey High School in 1949 and University of Toledo with a Bachelor’s degree in Industrial and Civil Engineering.  Like most young men he joined the armed services.  As a Navy Reservist, he reached the rank of Petty Officer 1st class.  After leaving the service he worked for a short time at Surface Combustion and then worked 30 years at Champion Spark Plug Company starting as a draftsman and ending as the main engineer designing plants worldwide.

Bob was a 32nd degree mason and married Nancy Howe in 1955. Together they had 3 girls.  He was family-oriented.  He enjoyed camping trips with friends and family at State Parks and Mrytle Beach, SC.  He drove his girls and other YMCA team mates to various swimming competitions, often helping at those same competitions when he got there.  He and Nancy bowled for many years.

Bob was blessed by finding deep and lasting love twice.  First, with Nancy who he lost after 55 years of marriage and then Patricia Hovey who he met 7 years ago.  Dad and Pat’s fast friendship quickly turned to love and they have been together ever since.

A memorial service will be held at Lambertville United Methodist Church, 8165 Douglas Road, Lambertville MI on Thursday, January 26th at 11:00 am.