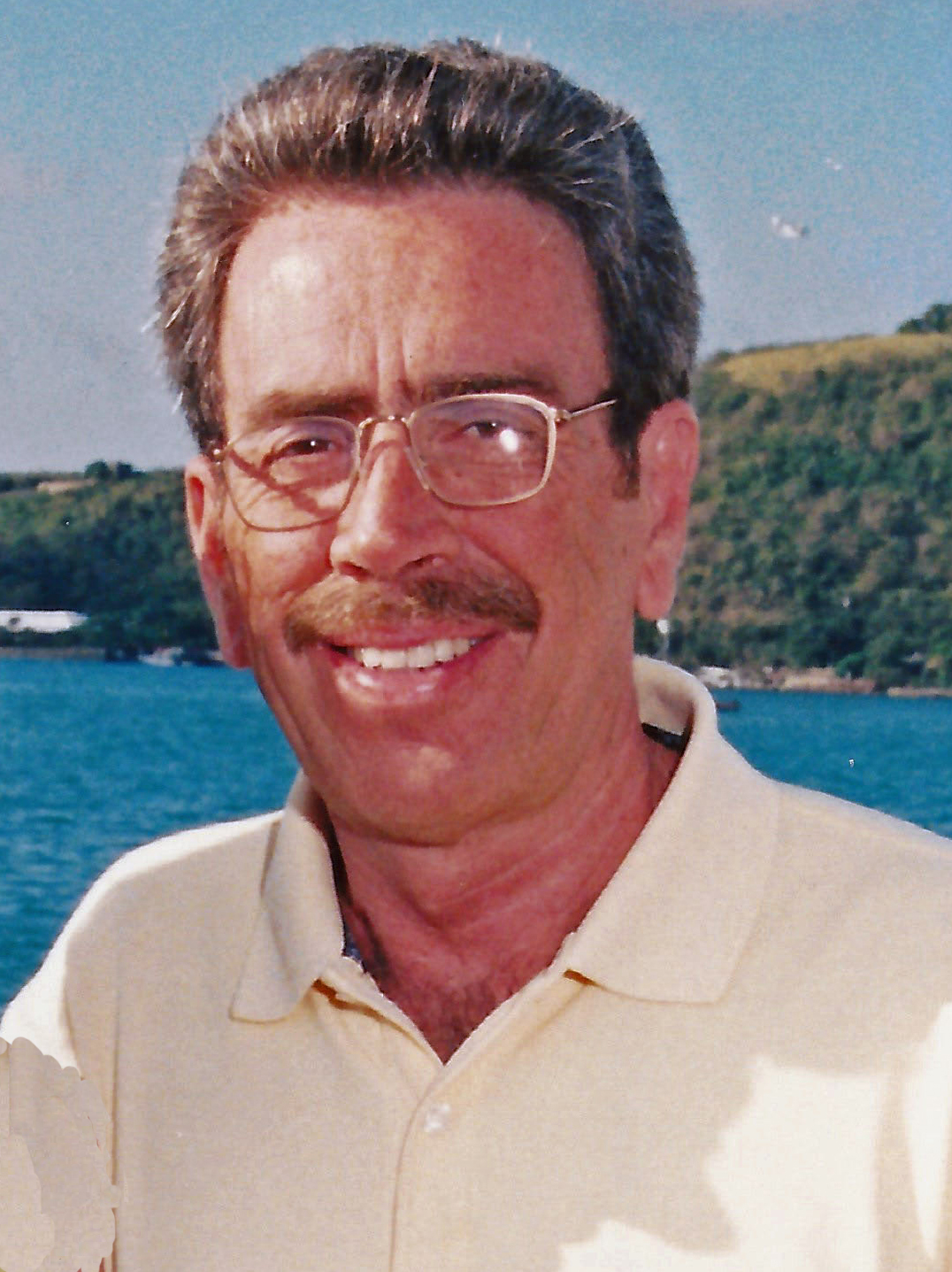 Roger Peace, age 66, of Temperance, MI passed away on Wednesday, February 25, 2015 at Hospice of Northwest Ohio, Toledo. The son of John and Estaline (Strunk) Peace he was born July 2, 1948 in Toledo. A graduate of Whitmer High School, he then served in the U.S. Air Force during the Vietnam War.

He married Deborah Fleck in 1973. A Mortgage Officer, Roger retired from Fifth Third Bank and was employed with numerous financial institutions through the years.

He was preceded in death by his parents; daughter, Lisa; sisters, Donna Abbott, Kathleen Crane; and brother, Ronnie Peace.

Memorial tributes may be made to Mercy Cancer Center, Hospice of NW Ohio, or Ability Center of Greater Toledo.