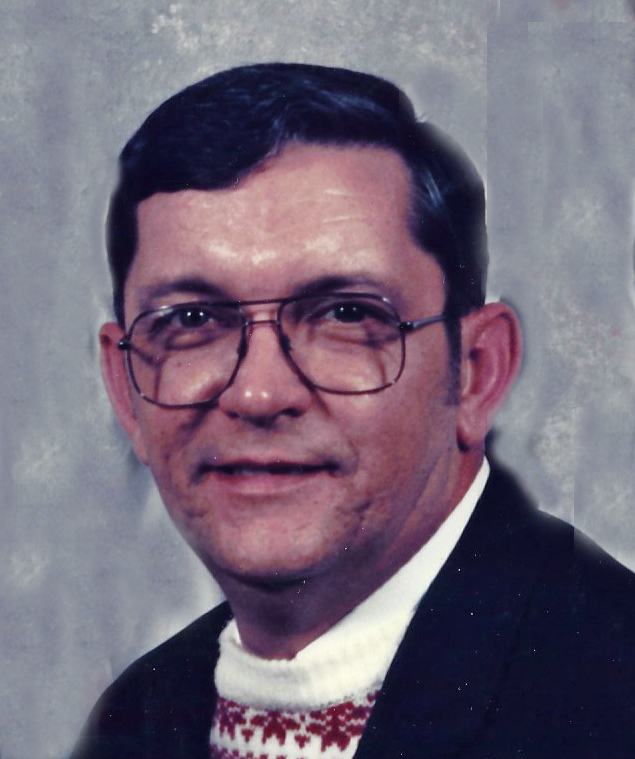 He attended St. Joseph’s Grade School in Erie and graduated from Mason High School. Ron served 4 years in the U.S. Air Force and was honorably discharged as a Sergeant.

He married Mary Ann Matuszak September 28, 1968, together they raised 3 sons. Ron farmed with his father and brother. He worked for Union Oil and United Parcel Service for 16 years. After he retired he started his own business with his sons, LaPointe Lawn & Landscape. He also worked as a salesman for Bowellco Building.

Ron enjoyed going to Las Vegas, NV and in recent years he and his wife spent their winters in Ocala, FL.

He is survived by his loving wife, Mary Ann; sons, Ronald D., James E. (Mary), William J. LaPointe; 9 grandchildren; and 1 great-grandchild. He was preceded in death by his brother, Eugene.

A Memorial Service will be held Friday, May 6, 2016 at 2:00 p.m. with visiting after 1:00 p.m. in Urbanski’s Bedford Funeral Chapel 8300 Lewis Avenue Temperance, MI with Military Honors conducted by Lambertville VFW Post #9656.

The family wishes to thank Mary W. and Rebecca from Hospice and all the great people at the Hospice Facility in Toledo for their kind care.