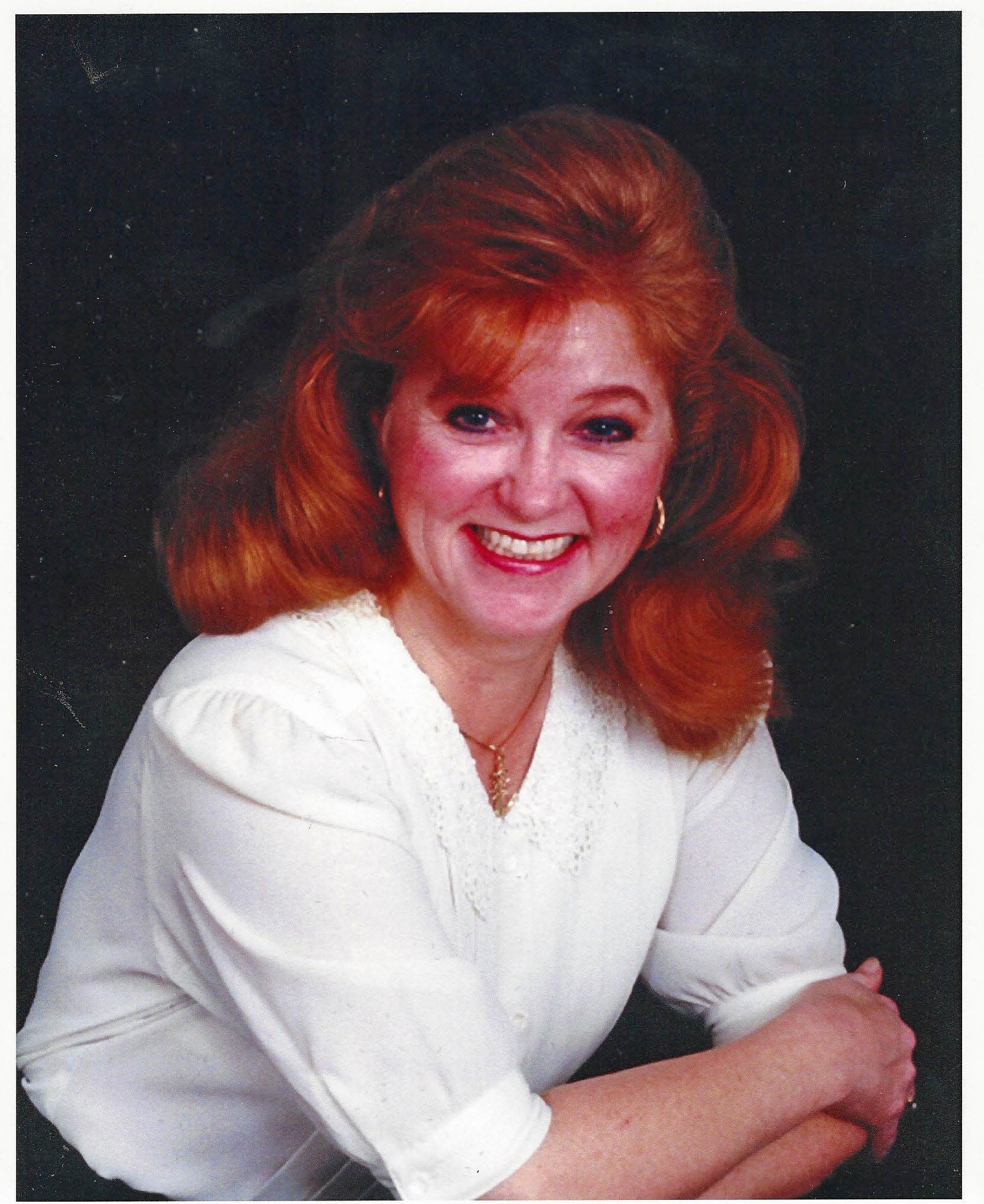 Sharon “Shari” Lynn Patterson, 69, of Temperance, MI departed this life in her home on Saturday, March 12, 2016 surrounded by her family after a long battle with pancreatic cancer.

“Shari” Sharon Lynn Davis was born April 25, 1946 in Mount Vernon, IL. As the daughter of a Nazarene minister, she and her brother traveled the United States before settling in Toledo, OH in 1960

Shari attended both Libbey and Bowsher High Schools. After graduation, she went on to continue her education at the University of Toledo. She pursued a career as an office manager at several Toledo area companies and financial institutions throughout the 1970’s, 1980’s and 1990’s. She retired from SSOE in 2009.

Memorial contributions are welcome and may be made to the Hospice of Michigan.