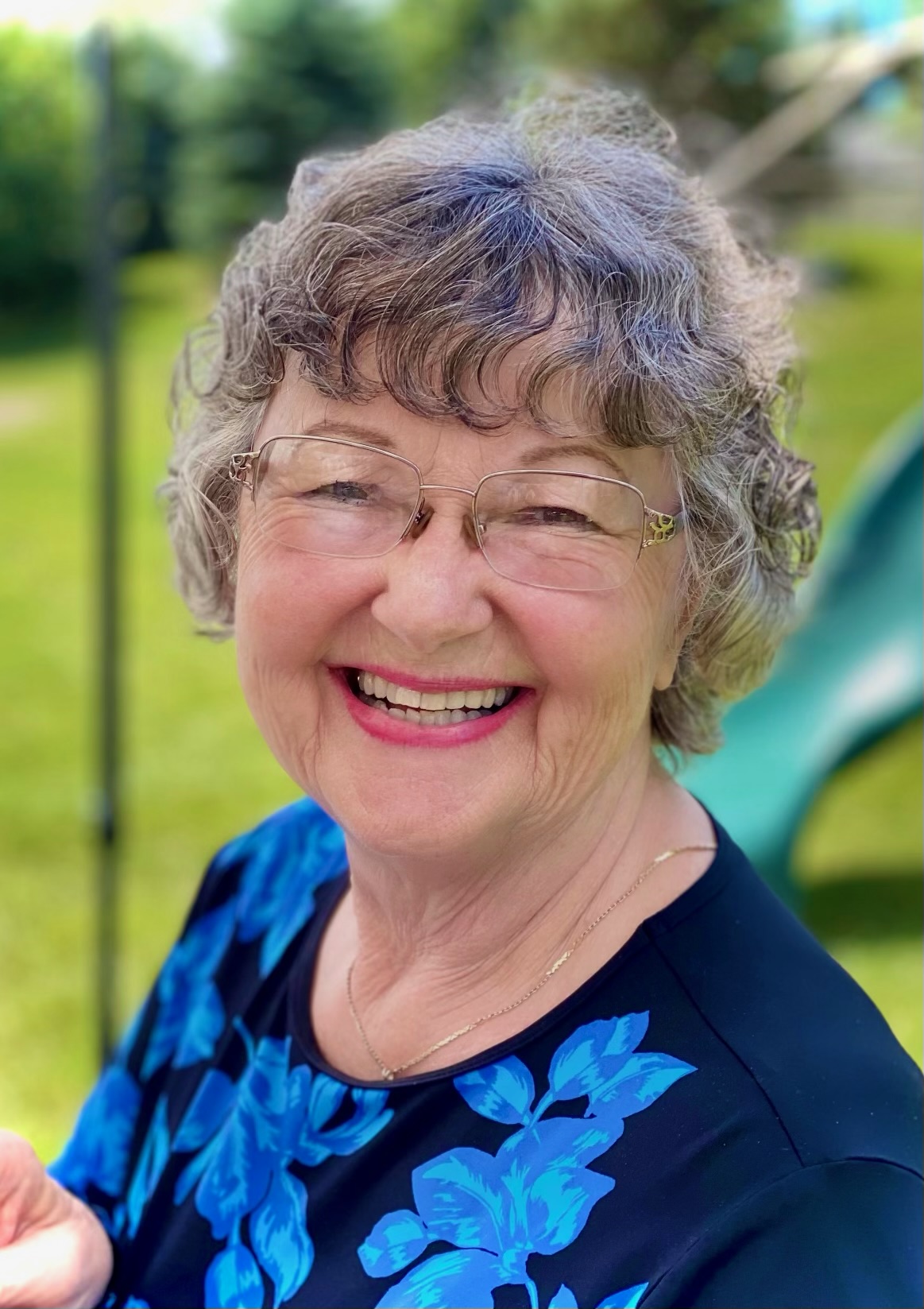 Sharon Lee (Kleinert) Sadoski, age 74, of Lambertville, MI went to her heavenly home on Tuesday, October 4, 2022. She was born on November 14, 1947 in Toledo, OH to John and Nora Lake. She grew up in Toledo and graduated from Rogers High School, class of 1965. While she was previously widowed, she spent the last five and a half years of her life married to Daniel Sadoski. Sherry and Dan had a special affinity for dancing, gardening, cooking, and taking in local live music. On their first date, they attended the Toledo Symphony, and they have been season ticket holders ever since. By far, their favorite thing to do together was traveling – whether they were cruising the Caribbean, climbing glaciers in Alaska, or enjoying a simple Sunday drive to Sandusky for Toft’s Ice Cream, it didn’t matter where they were headed as long as they were together.

Sherry was always cheerfully active in her church community, and she dedicated much of her free time to volunteering for the Toledo Gospel Rescue Mission and participating as a member of the Bedford Senior Center. She was also a steadfast advocate and volunteer for her sister’s nonprofit organization, Susie’s Coats for Kids, for over 14 years. She truly lived her life in sacrifice to the service of others and the glory of God.

Visitation will be held Wednesday, October 12, 2022 from 4:00 p.m. until 8:00 p.m. in the Urbanski’s Bedford Funeral Chapel at 8300 Lewis Avenue Temperance, MI. The Funeral Service will be held on Thursday, October 13, 2022 at 11:00 a.m. in St. Michael’s Lutheran Church, where there will be visiting after 10:00 a.m., with Pastor Mark Gibbs officiating. Luncheon to follow. PLEASE NOTE: Attire should favor bright colors, per Sherry’s special request to make this occasion a celebration of her life.

Memorial donations may be made to St. Michael’s Lutheran Church or Susie’s Coats for Kids at www.susiescoats.org.