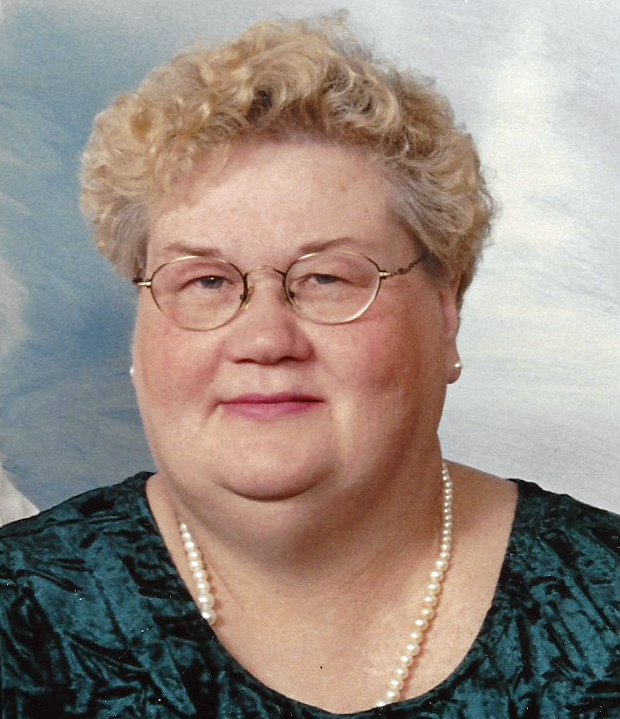 Sharon Ann Schmidt-Newman-McCarty of Temperance, MI passed away on April 10, 2017 in the Toledo Hospital. The daughter of Robert and Rosemary (McCluskey) Schmidt she was born January 19, 1946 in Toledo.

Sharon was a very loving wife, sister, aunt and cousin. Sharon enjoyed to color and loved to talk on the phone.

She was preceded in death by her husband, John Newman and husband Dennis McCarty he was a very loving husband and they were like two peas in a pod.

A graveside service will be held at a later date, cremation has taken place. Arrangements entrusted to Urbanski’s Bedford Funeral Chapel, Temperance, MI.