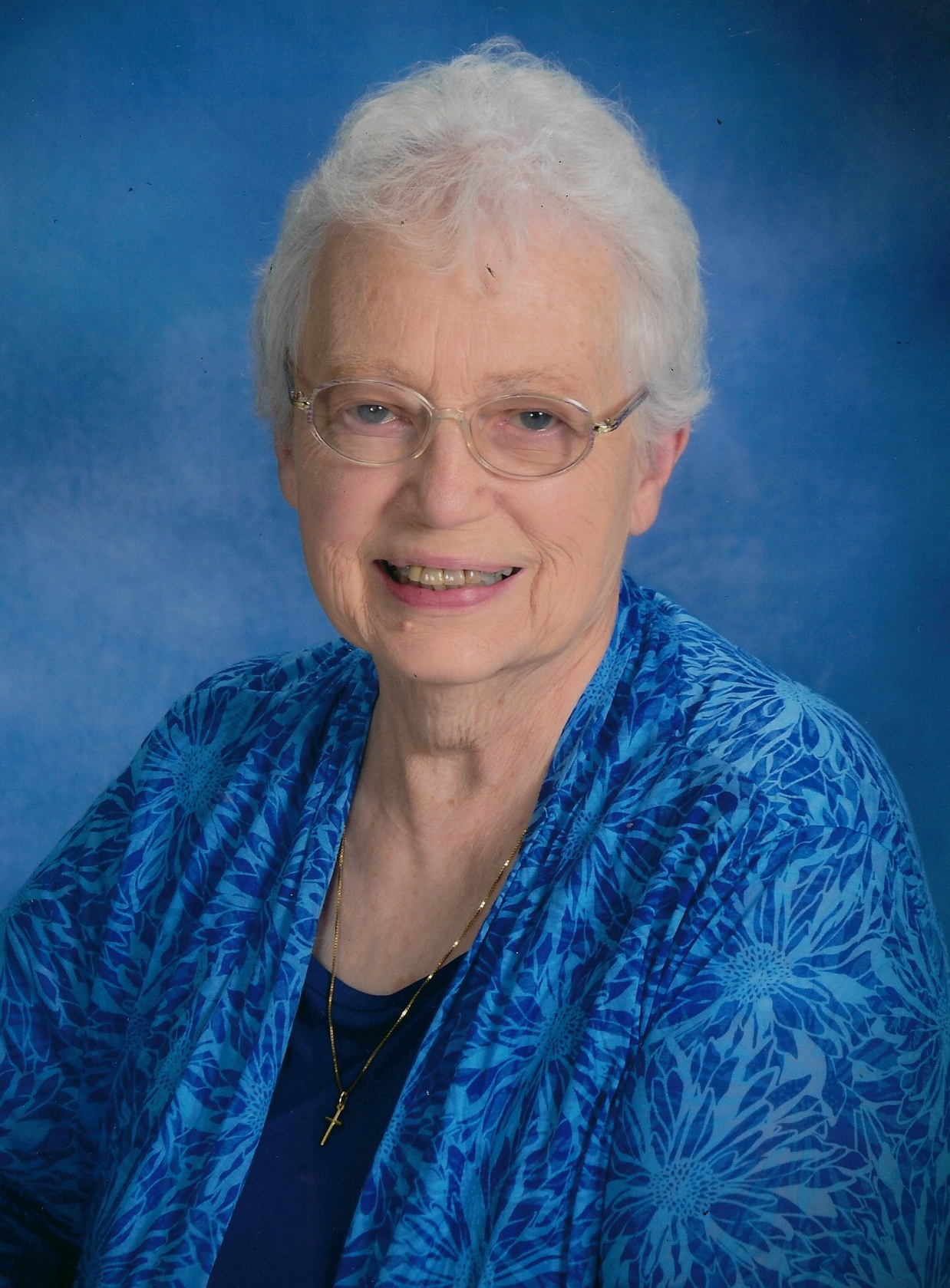 Shirley Ann (Clark) Cousino, 85, of Erie, Michigan passed away peacefully in her home on Sunday,March 21, 2021.

She was born in Toledo, Ohio on April 6, 1935 to Maurice and Iva (Knaggs) Clark. After her mother died in her early childhood, her aunt, Leona Knaggs became her new mother.

As a child, Shirley was a “spitfire.” She shared many stories of daredevil capers and pranks she and her brother Bruce pulled off through the years. She often referred to herself as “bullheaded,” which she was until the end.

At 19, she reluctantly went on a blind date. To make sure he wouldn’t ask her out again, she wore the most outlandish outfit she could find. He didn’t seem to mind. She married Henry “Hank” Cousino on February 12, 1955, and together, they raised their “tribe” of nine children.

Though her primary role was homemaker, she also drove bus for Erie-Mason Schools and worked at the Erie Branch Library. She was an avid reader, and a member of the library book club. Beginning in her 70’s she taught Tia-Chi at both the Erie and Bedford Library, fondly known to her family as “Mimi-Chi.”  She was a member of St. Joseph Catholic Church, and the Erie Historical Society.  She enjoyed genealogy and researched in great depth the family history. She always said that life is way more interesting than anything you can watch on TV.

She was preceded in death by her husband, Henry, grandson Thomas Rasey, and her brother, Dr. Bruce Clark.

Visitation will be Thursday, March 25, 2021, from 3:30 p.m. until 8:00 p.m. with Rosary Service at 3 p.m. in Urbanski’s Bedford Funeral Chapel 8300 Lewis Ave., Temperance, MI. The funeral Mass will be celebrated Friday, March 26, 2021 at 11:00 a.m. at St. Joseph Catholic Church, Erie, MI. Cremation will follow. Burial of ashes will be in St. Joseph Cemetery at a later date. Due to COVID19, masks are required.. Memorials in Shirley’s honor can be made to St. Joseph Catholic Church, the Erie Library or charity of your choice.