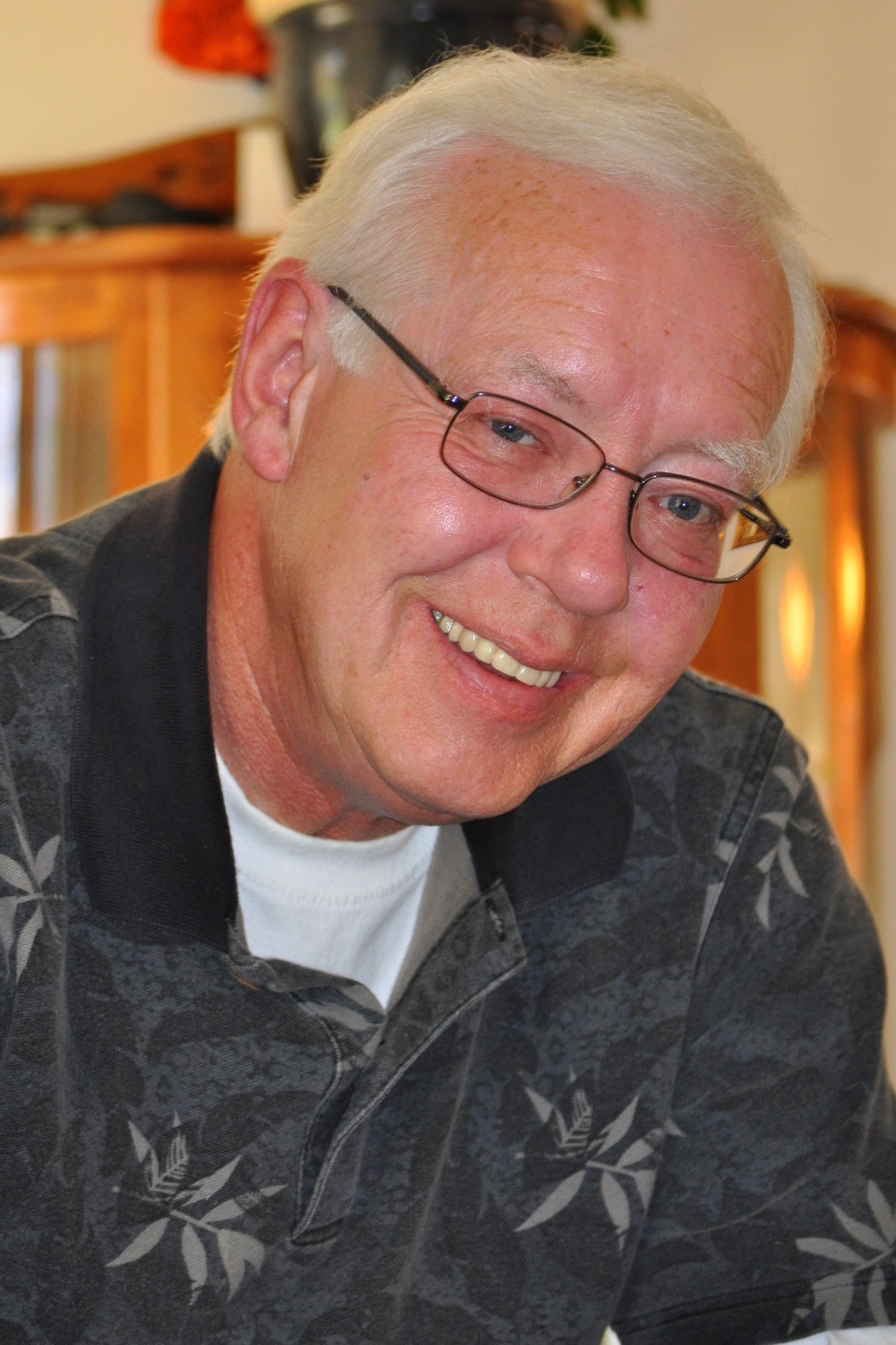 Stephen James Kreinbrink, 70, passed away on August 23, 2019, in Ebeid Hospice.  He was born in Lima, OH on August 3, 1949 to Wilma (Siefker) and Edward Kreinbrink, being raised on a farm in Leipsic, OH.  He married his wife Pamela in 1971 and they resided in Lambertville, MI.

Steve provided for his family working at UPS for 43 years, driving over four million turnpike miles.  When off the clock, he loved “sharing” his safe driving expertise while in the passenger seat.  His children fondly remember him taking the time to attend their many ball games and spending time working with them to improve.  Steve “Papa” loved spending time with his five grandchildren.  From showing his oldest granddaughter his basketball moves to fishing with his grandson.  He enjoyed watching ‘THE’ Buckeyes on the gridiron and Tigers baseball with his son.

Steve cherished his Catholic faith and it was important to him to share his love of Christ with his family and as a Religious Education teacher at local Catholic parishes.  He led family prayers which will be greatly missed at meals, especially his extra hand squeeze at the end of the Our Father.  “He shall wipe every tear from their eyes, and there shall be no more death or mourning, crying out or pain, for the former world has passed away.” Revelation 21:4

Stephen was preceded in death by his parents; in laws, Evelyn and Karl Warner; infant brother Anthony; and several aunts and uncles.

Stephen’s family wishes to extend special thanks to Ohioans and Hospice nurses for the care that he received. Memorial contributions may be made the charity of donor’s choice.