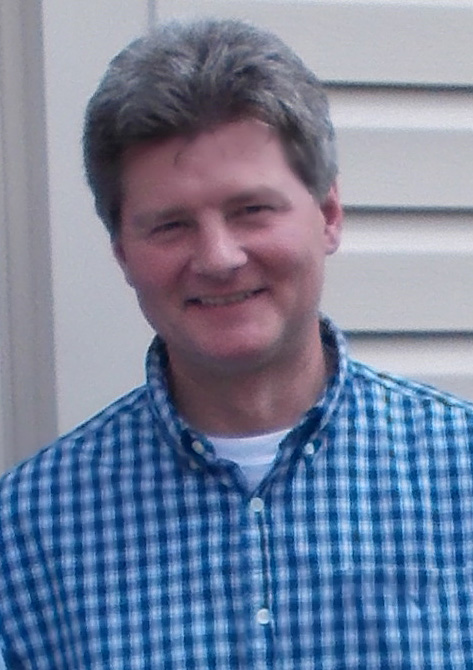 Stephen A. Bok, 55 years, of Hicksville, OH lost his battle with pancreatic cancer on Saturday, February 21, 2015 in his home, under the care of Community Health Professionals, with his family by his side. An ASE World Class Auto Technician and Master Mechanic for 35 years, he was most recently working for Jim Schmidt Family of Dealerships in Hicksville. He previously worked at Stan Pepple Motors in Bryan, OH for several years and BP ProCare in Toledo, OH. An extremely hard worker, Steve was also a life long farmer and owned and operated Bok Shop for many years.

The son of Arnold and Ruby (Hoffman) Bok he was born January 3, 1960 in Bryan, OH. A 1978 graduate of Fairview High School in Sherwood, OH he continued his education and graduated from Northwestern Business College in Lima, OH and Spartan School of Aeronautics in Tulsa, OK.

On April 21, 1990 he married Shawna M. Good in Toledo, OH, making their home in Temperance, MI for awhile. Together they built their own home in Hicksville and proudly raised 2 sons. Steve enjoyed truck pulls and garden tractor pulls with his boys and the Fairview FFA.  A NASCAR fan, he looked forward to the yearly race at MIS.

He treasured spending time with his family and friends. Steve was a longtime member of Zion Evangelical Lutheran Church.

He is survived by his loving wife of nearly 25 years, Shawna; sons, Austin and Alex Bok; brothers, Paul (Linda) Bok of Springfield, OH, Mark Bok of Hicksville; sister, Margaret (Mike) Latimer of Jacksonville, FL; sister-in-law, April (William) Urbanski; best friend and nephew, Darren (Julie) Bok; and other nieces, nephews, great-nieces and great-nephews.  He was preceded in death by his parents.

Memorial donations may be made to the Church, Community Health Professionals, or the charity of the donor’s choice.