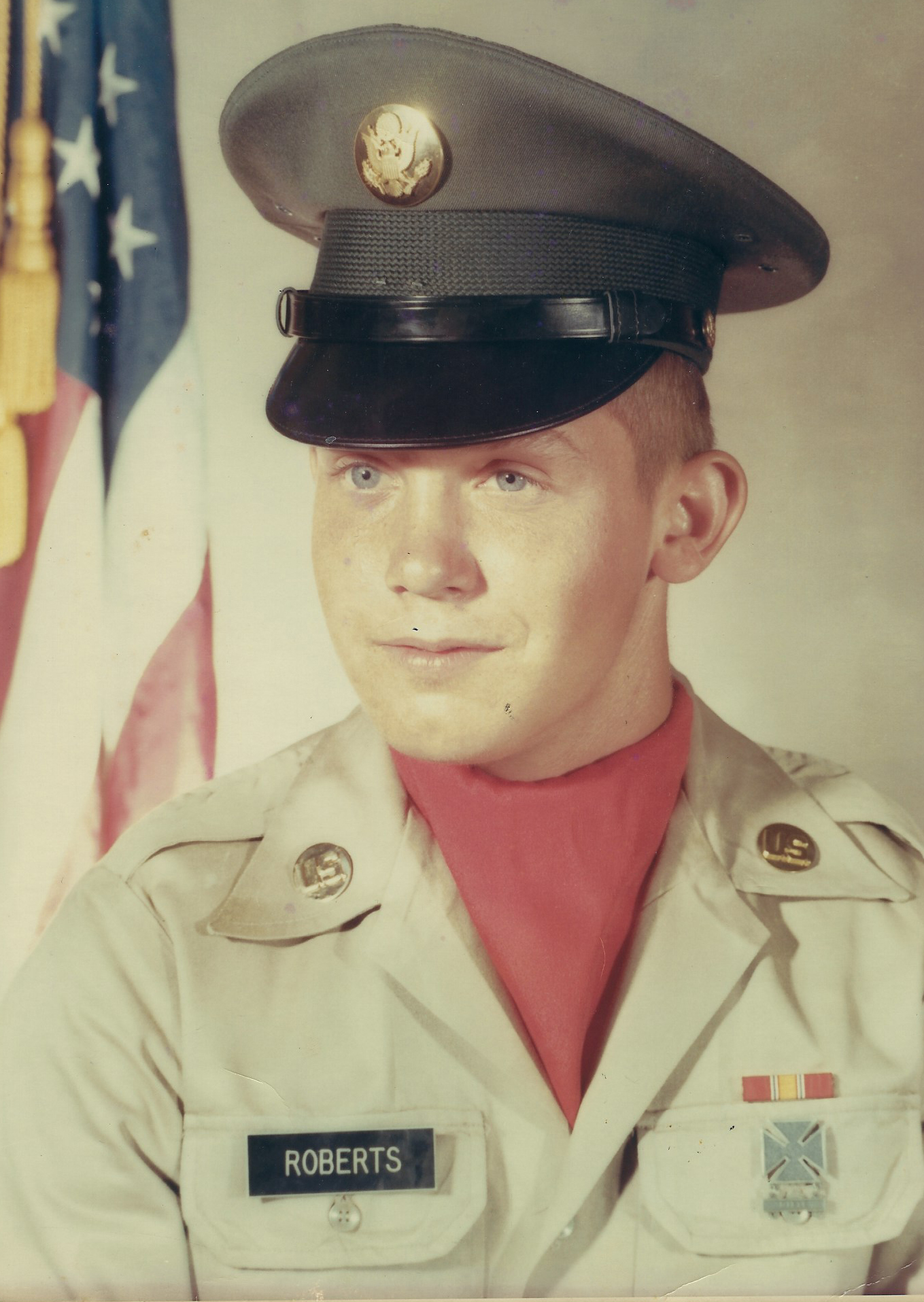 Tom was an Army veteran of the Vietnam War.  For his service, he earned the Purple Heart and many more awards.  He stood by The Veterans saying “The Best America Ever Had.”

After his retirement, Tom moved to Beaverton, Michigan, he spent his time boating, fishing, hunting, and sitting around a campfire tipping a cold one with all his friends. He never knew a stranger, seeing people have fun, enjoying life and watching their faces when he would tell them how many siblings he had and the love he felt for them.  He spoke often of his time in Florida with his family, especially his brother Doug and wife Tami.  He always would say “Our Ma was something else, she treated each one of us like we were her favorite.”

The family would like to Thank Arbors in Sylvania, the nursing staff, Melanie and Ashlee for their care, Thank Bedford Veterans Center for working very hard to fulfill our brothers wishes, Thank Hospice of Northwest Ohio for keeping him comfortable, Thank Dr. Kostenko of the VA for helping him to navigate through some difficult times, and Comfort Keepers of Perrysburg.

A Celebration of life will be held at a later date.  Please send any memorial donations to the Wounded Warrior Project; The Greatest Casualty is Being Forgotten.