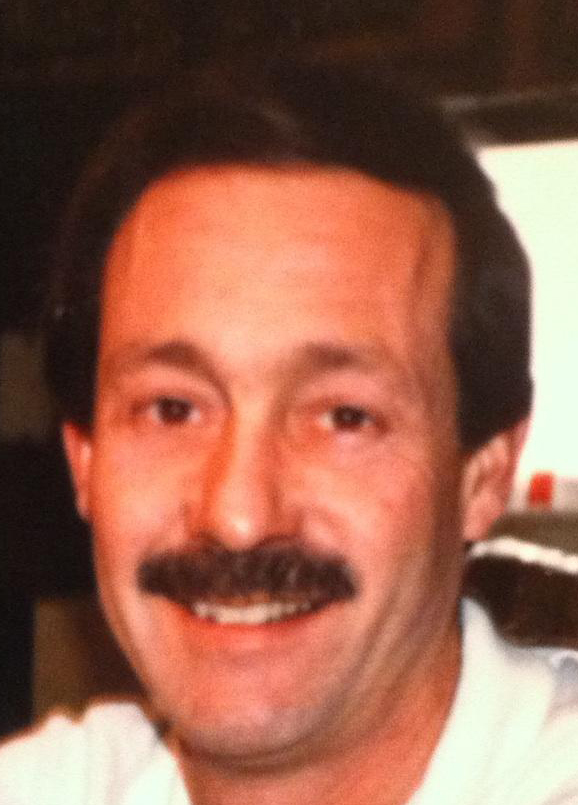 Thomas Nelson Skeels, 74 years, of Erie, MI passed away Thursday, December 10, 2015 in The Manor at Perrysburg. He retired from the Carpenter’s Union Local #1138. Tom was proud to serve as an Erie Township Volunteer Firefighter for over 20 years. The son of Edward and Eleanor (Cousino) Skeels, he was born June 1, 1941 in Toledo, OH.

He enjoyed riding road and dirt bikes and drinking his favorite beer, Budweiser. Tom was a member of River View Yacht Club and the Knights of Columbus, St. Joseph Council #7413 Erie, MI.

He was preceded in death by his wife, Joan; grandsons, Michael Skeels and Tyler McCormick.

A Memorial Service will be held Tuesday, December 15, 2015 at 4:30 p.m. in Urbanski’s Bedford Funeral Chapel 8300 Lewis Avenue Temperance, MI where visiting will begin at 4:00 p.m. Cremation has taken place.