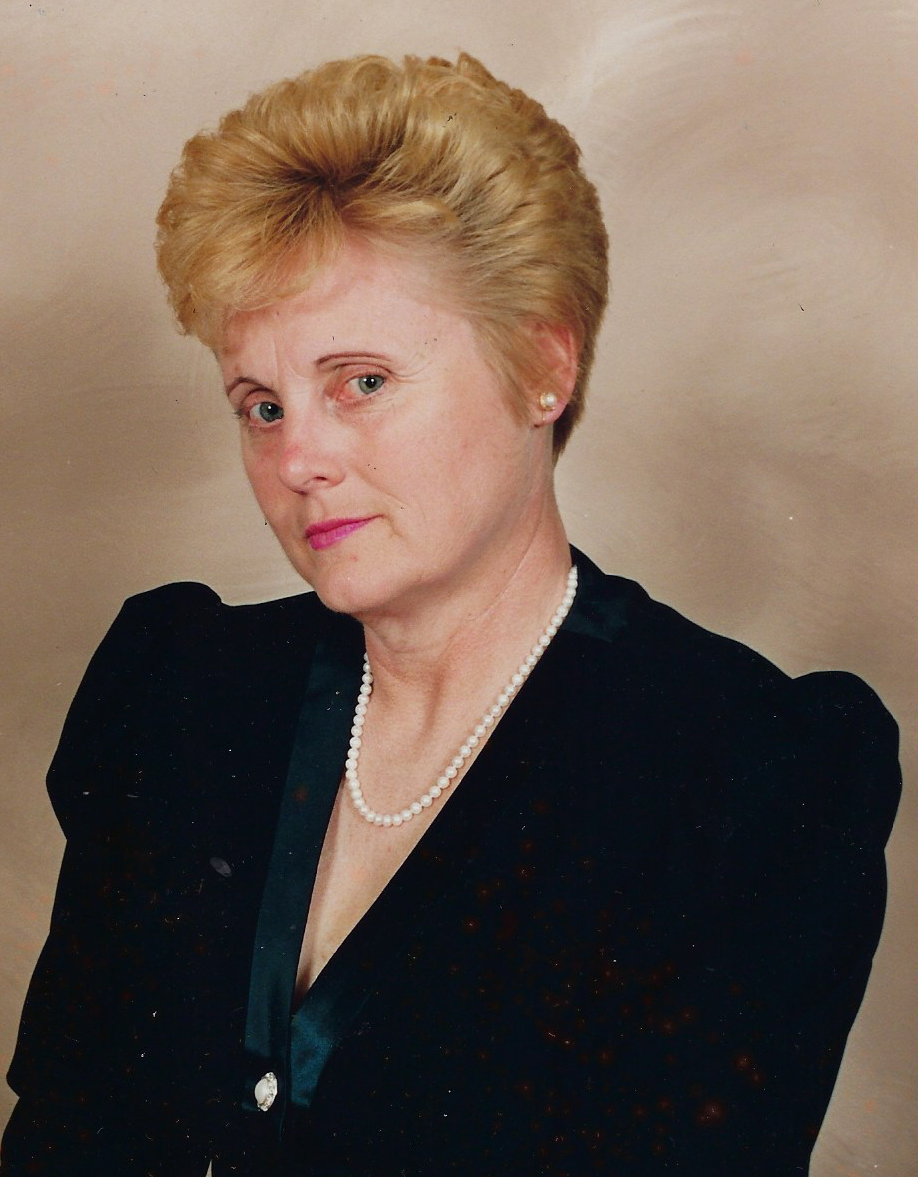 Vernie Leigh Coles Landry, 80 years, of Temperance, MI passed away Saturday, August 1, 2020 in Parkcliffe Community at Toledo in Toledo, OH. She was born October 15, 1939 in Welsh, LA to Jessie and Marie (Deriso) Coles. Vernie moved to Devers, TX and then Liberty, TX and then in her teens she moved to Toledo. She graduated from Woodward High School in 1958.

Vernie married James Edmond Landry on August 31, 1964 and he preceded her in death.

“”After fitting corsets at Tiedtke’s and Co. (in 1959), she moved on (in 1962) to a 10 year stint at the White-Haines Optical Co., where she ascended from errand girl to stock and billing clerk, and even did some dispensing””. (Lynn Stevenson-Blade Special Writer – Sunday, May 6, 1973)

Vernie also worked for Kaiser Aluminum as an inventory control clerk, office worker in many departments, and private secretary to the plant manager, William Zook, when he was production superintendent. Then she was promoted as the first women foreman in the Kaiser Aluminum Corporation. In the 1990’s, she worked as an attendant at Kimberly Cleaners.

She enjoyed bowling, gambling, antiquing, collecting, and softball. Her favorite cars were Cadillacs and she also loved dancing and traveling to Las Vegas with her husband.

She was also preceded in death by her parents; and brothers, Stephen William Coles and Rodger Van Coles.

Visitation will be Saturday, August 8, 2020 from 11:00 a.m. until the time of the service at 12:00 noon in the Urbanski’s Bedford Funeral Chapel 8300 Lewis Avenue Temperance, MI. Burial will follow in Bedford Memorial Gardens Cemetery.

The family would like to thank Parkcliffe Community at Toledo for their loving care.

In lieu of flowers memorial donations may be made to the Humane Society or Bedford Veterans.