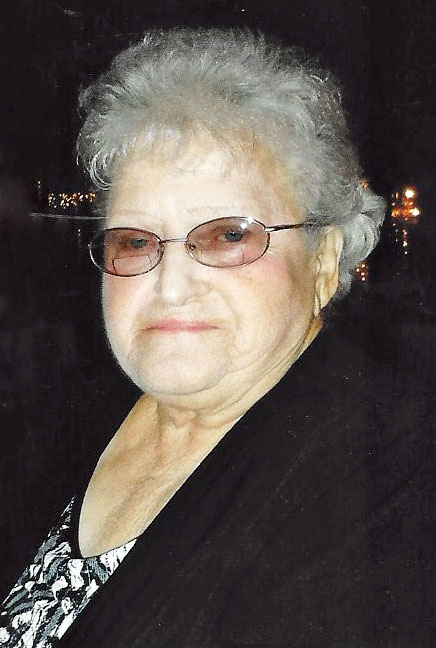 Violet A. Clifton, 80 years, of Petersburg, MI passed away Sunday, December 21, 2014 in Promedica Ebeid Hospice, Sylvania, OH. She had worked at Peerless Gears in Tecumseh, MI, a division of Tecumseh Products, and had also worked as a waitress and barmaid. The daughter of Lester and Marie (Bofia) Sancrant she was born February 9, 1934 in Ida Twp., MI. January 31, 1953 she married Ernest Clifton in St. Joseph’s Catholic Church, Ida.

Violet was a very loving mother and grandmother who also enjoyed playing bingo, going to the casinos and craft shows, and shopping. She was a lifelong member of St. Joseph’s Catholic Church in Ida.

Visitation will be Friday, December 26, 2014 from 2 PM until 8 PM in Urbanski’s Bedford Funeral Chapel 8300 Lewis Avenue Temperance, MI. The Funeral Mass will be celebrated Saturday, December 27, 2014 at 11 AM in St. Joseph’s Catholic Church, Ida where she will lie in state after 10 AM. Cremation will follow.

Memorial donations may be made to Promedica Ebeid Hospice.