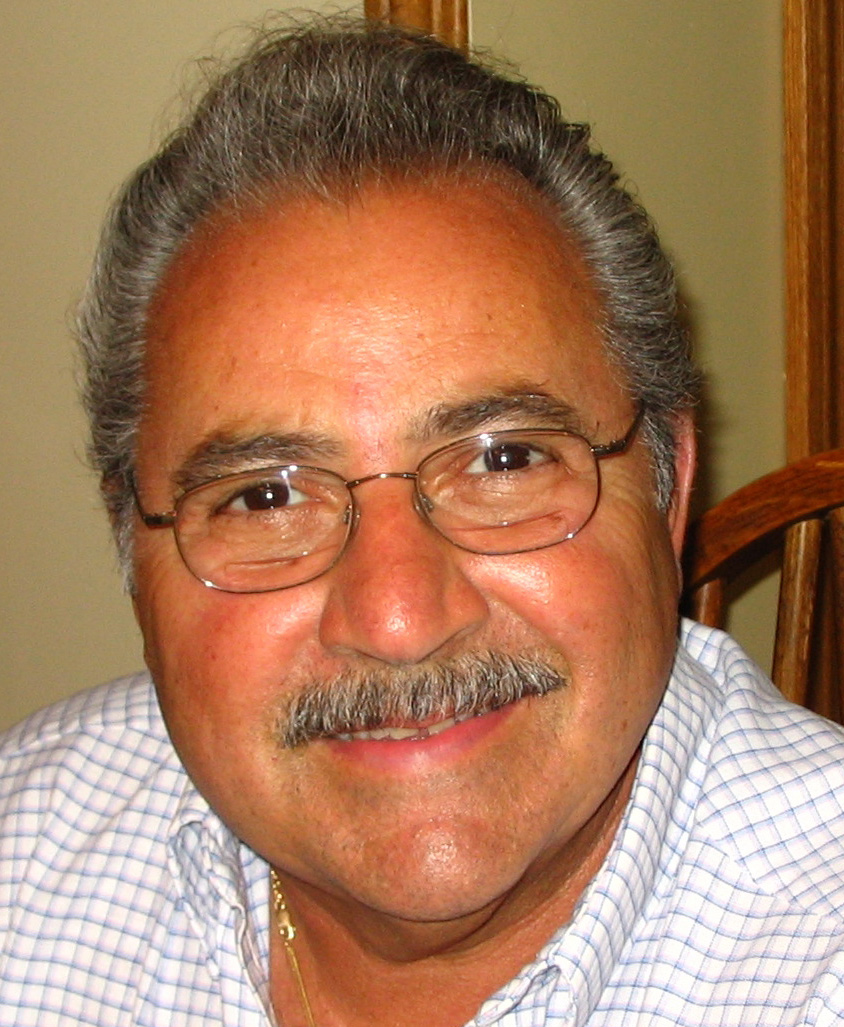 Vito “Nonno” Boraggina Sr., 83, of Temperance, MI  returned to his heavenly home on June 22, 2019, after a valiant battle with a long illness. His devotion to his family and his firm belief in God supported him in his struggle and ultimately gave him peace.

Vito was born to the late Ralph and Angela (Perry) Boraggina on July 29, 1935 in San Nicola da Crissa, Italy, a small village in Calabria. When he was around one month old, his family moved to Toledo, OH, where Vito was raised. He graduated from Macomber High School in 1953. In 1952, he started as a co-op at Nash Tool and Die. From there he was an apprentice at Dura Automotive in 1953. From September 13, 1955 to September 13, 1957, Vito was a Specialist 2nd Class in the United States Army, 13th Group Headquarters. Vito spent 22 years working at Chrysler and retired from his position as a Foreman of Tool and Die in 1992.

Vito was blessed with a large and loving family. He married his best friend, Gina (D’Emilio) Boraggina, on May 17, 1958, in Toledo, OH. Together they had seven children, who they raised with love, support, and a strong work ethic.

You could always find Vito pulling weeds in his garden, or creating in his workshop; birdhouses were his specialty! And if you ever came to visit, you were sure to remember to stay off his grass! He took great pride in having a beautifully, well-manicured, green lawn. Vito expressed many times that his family was his legacy, and he was very proud of each and every one of them.

Visitation will be held on Thursday, June 27, 2019 from 2:00 p.m. until 8:00 p.m. in the Urbanski’s Bedford Funeral Chapel 8300 Lewis Ave. Temperance, MI where a scripture service will be held at 7:30 pm. The funeral mass will be celebrated on Friday, June 28, 2019 at 11:00 a.m. in Our Lady of Mt. Carmel Catholic Church 8330  Lewis Ave. Temperance, MI where he will lie in state in the narthex after 10:00 a.m. Burial will follow in the church cemetery with military honors being conducted by the Lambertville VFW Post 9656. Memorial donations may be made to Hospice of Northwest Ohio.