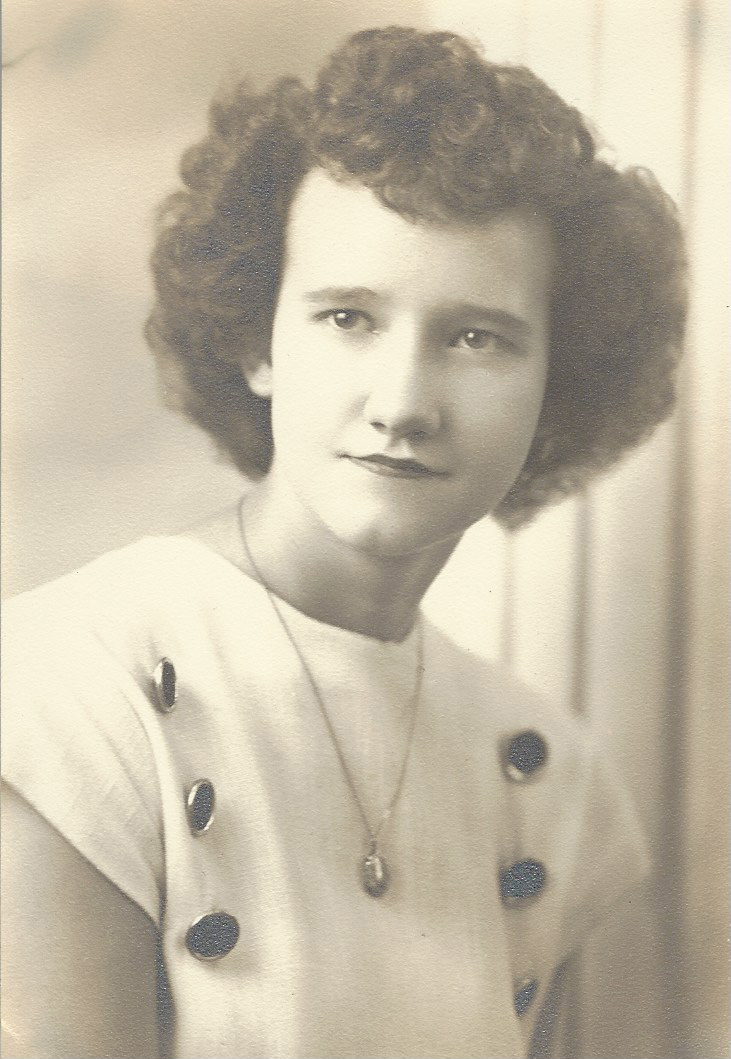 On September 24, 1953 she married the love of her life Charles “”Chuck”” F. Jones. They initially made their home in Toledo and shortly afterwards moved to Samaria, MI. where they stayed until retirement in 1985. Becoming snowbirds and traveled to Florida for 5 months each winter after their retirement.

Together they enjoyed northern Michigan and their many cottages they built together with family over the course of their marriage and upon retiring moved to a home on Torch Lake in Elk Rapids MI.  Snowmobiling, boating, fishing, water sports and travel are just a few of the many things they did together.  After his death in June of 1992, Vivian moved to Temperance, MI to be closer to family.

Vivian was an avid Tigers fan and enjoyed following their journey every summer.  Games and puzzles were some things she loved doing when weather didn’t permit being outdoors.

Vivian had a fondness for dogs.  She and Chuck had two Dalmatians during their married lives.  The first was Penny and years later the couple gave a home to Peggy.

Upon completion of high school, Vivian took a job at Rossford Ordnance Depot, where she worked on IBM machines for fifteen years. She went on to work another 15 Years at Bostwick-Braun, where she served as a data entry operator and retired in 1985.

Visitation will be Thursday, February 15, 2018 from 2:00 p.m. until 8:00 p.m. in the Urbanski’s Bedford Funeral Chapel 8300 Lewis Avenue Temperance, MI where the Funeral Service will be held Friday, February 16, 2018 at 11 a.m. Burial will follow in Roselawn Memorial Park Cemetery.