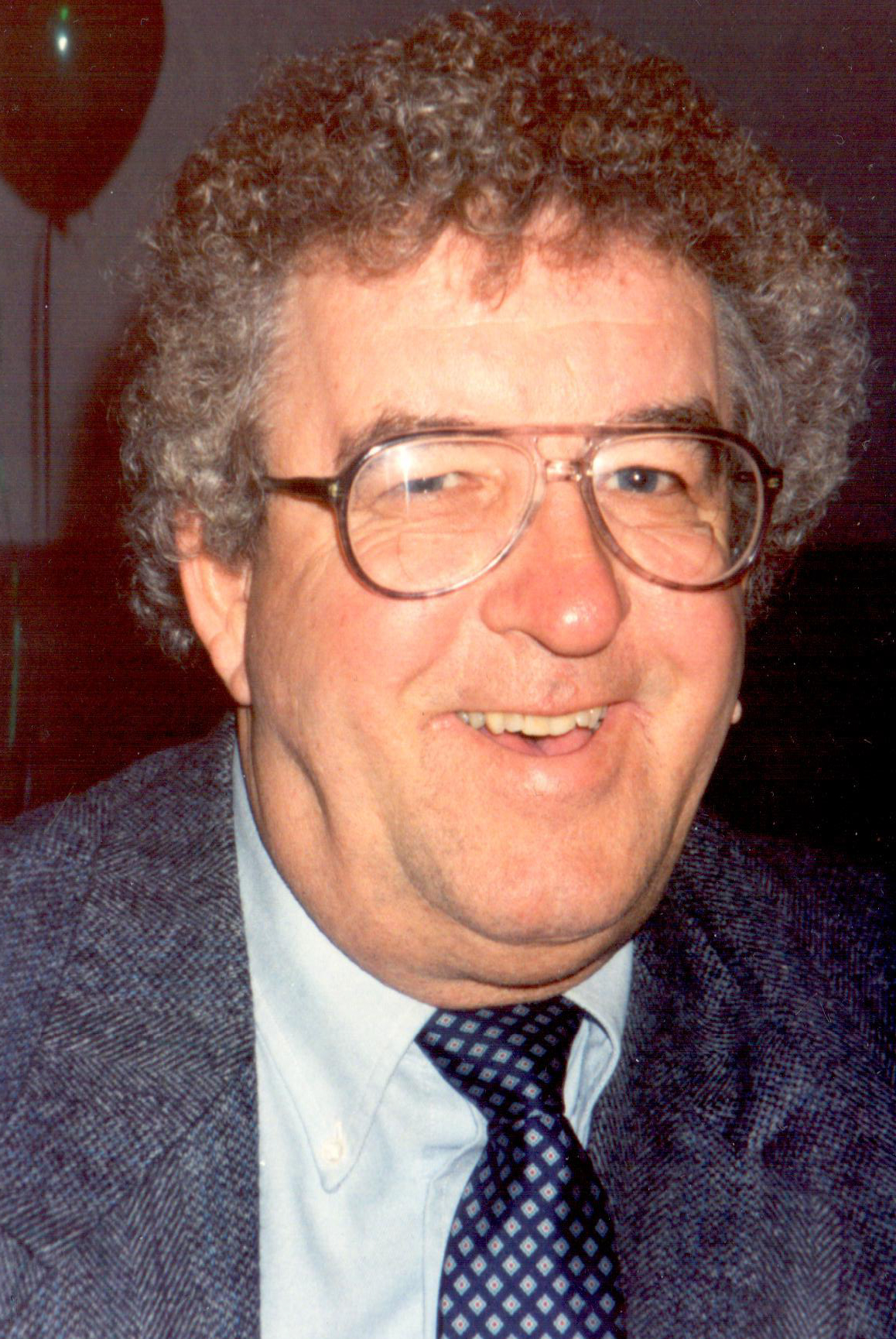 William Michael John Feltman, 82 years, son of Julia (Kwiatkowski) and Wallace Feltman, died July 31, 2018 at Hospice of Northwest Ohio.  He died peacefully with Bobbie, his loving wife of 60 years, at his side. A caring husband, father, brother, friend and teacher, Bill touched the lives of many. Bill was a 1954 graduate Bishop Noll High School in Hammond, Indiana. Bill also attended Central Catholic High School in Toledo, and earned degrees from both Mary Manse College and the University of Toledo. Bill proudly served his country as a member of the United States Marine Corp.

Bill taught for 14 years at Our Lady of Perpetual Help Catholic School where he is fondly remembered as a fair, humorous, and challenging teacher.  He was co-owner, with his friend Dan Schings, of the A&W Restaurant on Sylvania Avenue. Bill taught for several years at the University of Toledo’s Community and Technical College prior to becoming the Director of Computer Learning Centers at the University’s Division of Continuing Education, a position he held for 22 years.

The family requests that memorial contributions be made to Sunshine Communities, 7223 Maumee Western Rd, Maumee, OH 43537 where Bill’s granddaughter Sarah, is being lovingly cared for.