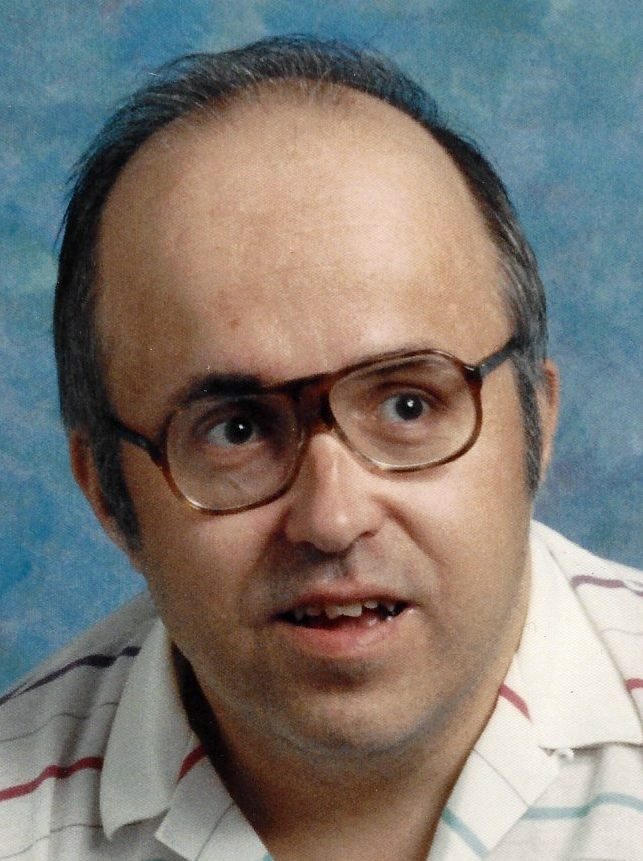 God called his name and William Leon Gangway went to his eternal home on December 29, 2016 at Hospice of Northwest Ohio in Perrysburg. The son of Leroy John and Gloria Catherine (Ziarno) Gangway he was born on July 27, 1955.

Bill met all his life challenges with a positive attitude and outlook.   He would say he had 29 life’s as he kept beating the doctor’s prognosis till he was called home at the age of 61.  No matter how he felt or if he was in pain Bill would always say “I’m ok”.

Preceded in death by his mother, Gloria Catherine Gangway, his beloved Mary Lou Stevenson, grandparents and many other relatives

He is survived by his father, LeRoy John Gangway; his sisters and brothers, Marylou (Michael) Springer, Joseph (Tammy) Gangway, Timothy (Gina) Gangway and Darlene (Tom) Fisher. He has 8 nieces/nephews and 3 great nephews.

The family has suggested memorials for William go to Ability Center of Toledo or the charity of the donor’s choice. Online condolences may be shared at www.bedfordfuneralchapel.com