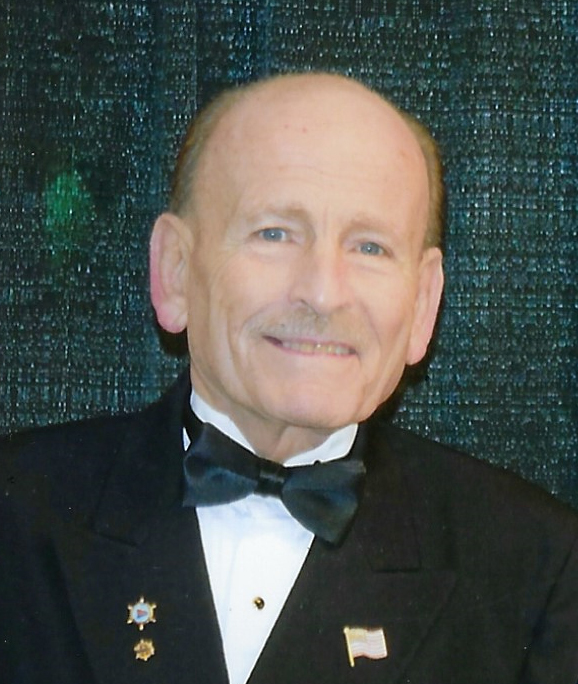 Bill Jankowski, of Temperance, MI passed away on January 9, 2023 at Ebeid Hospice.  He was born in Toledo, OH in November of 1946, the only child of Ollie and Mary Ann Jankowski.  He graduated from Central Catholic High School, Class of 1964.  He attended UT for mechanical engineering from 1964 – 1967 and was employed at Teledyne CAE in 1966 for one year until being drafted during the Vietnam War.  He proudly served in the Army in Seoul, Korea as a Sargent SP 5, Arty Surveyor, from 1967 – 1969.  He then returned to Teledyne CAE until he retired in 2010.

Bill was always very active and had several interests. In his younger years he loved playing softball with the crew from Teledyne.  He bowled in several leagues and was proud of the 300 game he bowled at Ottawa Lanes.  Later he took up golfing playing with Teledyne friends.   He loved watching football, especially the Ohio State Buckeyes. He always enjoyed dining out and traveling throughout the Caribbean with good friends for many years. Bill and Debi married in Cozumel, Mexico and have been together for 42 years.  However, boating was always his second love. His favorite places to visit while boating were Kelley’s Island and Put in Bay.

He was a 38 year member of Ottawa River Yacht Club and served as an officer from 1999 until 2004, the year he was Commodore.

He was preceded in death by his parents; daughter, Cyndee Jankowski; in-laws, Bill and Jean Loga, Bob and Sue Graber, and Rand Loga.

Services will be held at Ottawa River Yacht Club, 5844 Edgewater Drive, Toledo, OH on Wednesday, January 18, 2023 at 4:00 p.m.  Donations may be made to the Bedford Township Veterans Center. Funeral arrangements were entrusted to the Urbanski’s Bedford Funeral Chapel 8300 Lewis Ave Temperance, MI 48182.