A Long History — With a Bright Future

For four generations, the Urbanski family has been serving their Bedford neighbors during their greatest times of need.

The origin of Urbanski’s Bedford Funeral Chapel dates back to 1896 with the birth of Stanley J. Urbanski. Stanley was the first member of his family to be born in America after his parents emigrated from Poznan, Poland.

To help make ends meet, Stanley dropped out of school in the sixth grade. He worked as a grocery store clerk in Toledo until he was drafted into the U.S. Army during World War I. Stanley bravely served in the trenches in the Argonne and Chatatierre of France.

After the war, Stanley returned to Toledo and started a taxicab company, hiring his relatives to assist. At one point, he was able to add a limousine to the fleet. However, after losing friends during the war, Stanley knew his greater purpose was to help members of his community cope with loss.

Guided by this motivation, Stanley used the G.I. bill to attend the Cincinnati College of Embalming. Shortly after, he opened Urbanski Funeral Home on Lagrange Street in Toledo. In 1954, he bought a property at the intersection of Lewis Avenue and Dean Road in Temperance, MI. Stanley realized that many families would want to move to Bedford Township because of the larger homes and land available in the suburbs.

Stanley’s grandson, William G. Urbanski, graduated from the Cincinnati College of Mortuary Science. He became the resident manager of the new facility, which opened its doors in October 1969. He launched the Bedford Chapel Ambulance Service, along with the help of the Bedford Fire Department. This partnership saved hundreds of lives over the years.

William’s son, Eric J. Urbanski, joined the team as a licensed funeral director after graduating from the Cincinnati College of Mortuary Science in 2009.

While the Urbanski family has decades of experience serving families in both Ohio and Michigan, they are always looking for new ways to best help their community celebrate life and memorialize their loved ones. 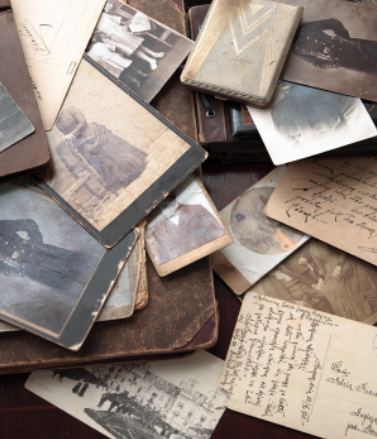 What Families Are Saying

"Bedford Funeral Chapel provided great service for my wife's grandmother. They were very professional and caring from the time that we contacted them until the end of the services. It was a very stressful time for us and they were very knowledgeable and helped my wife and her family through the entire process. We definitely recommend them!" 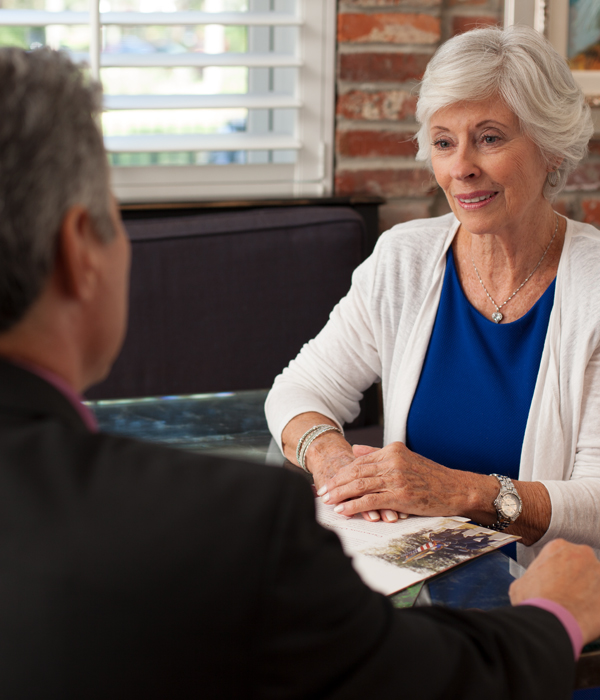 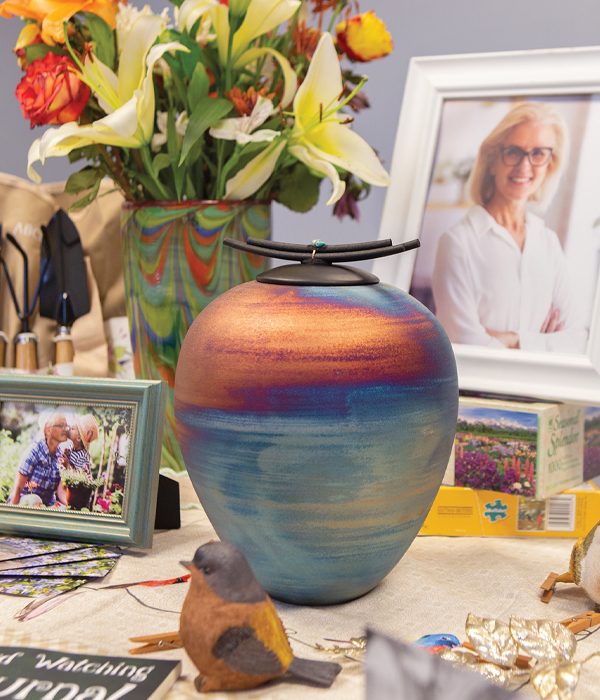 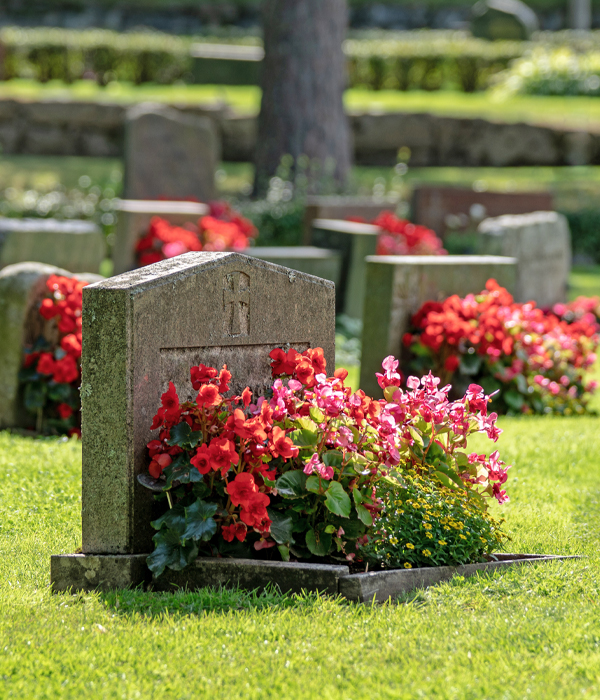