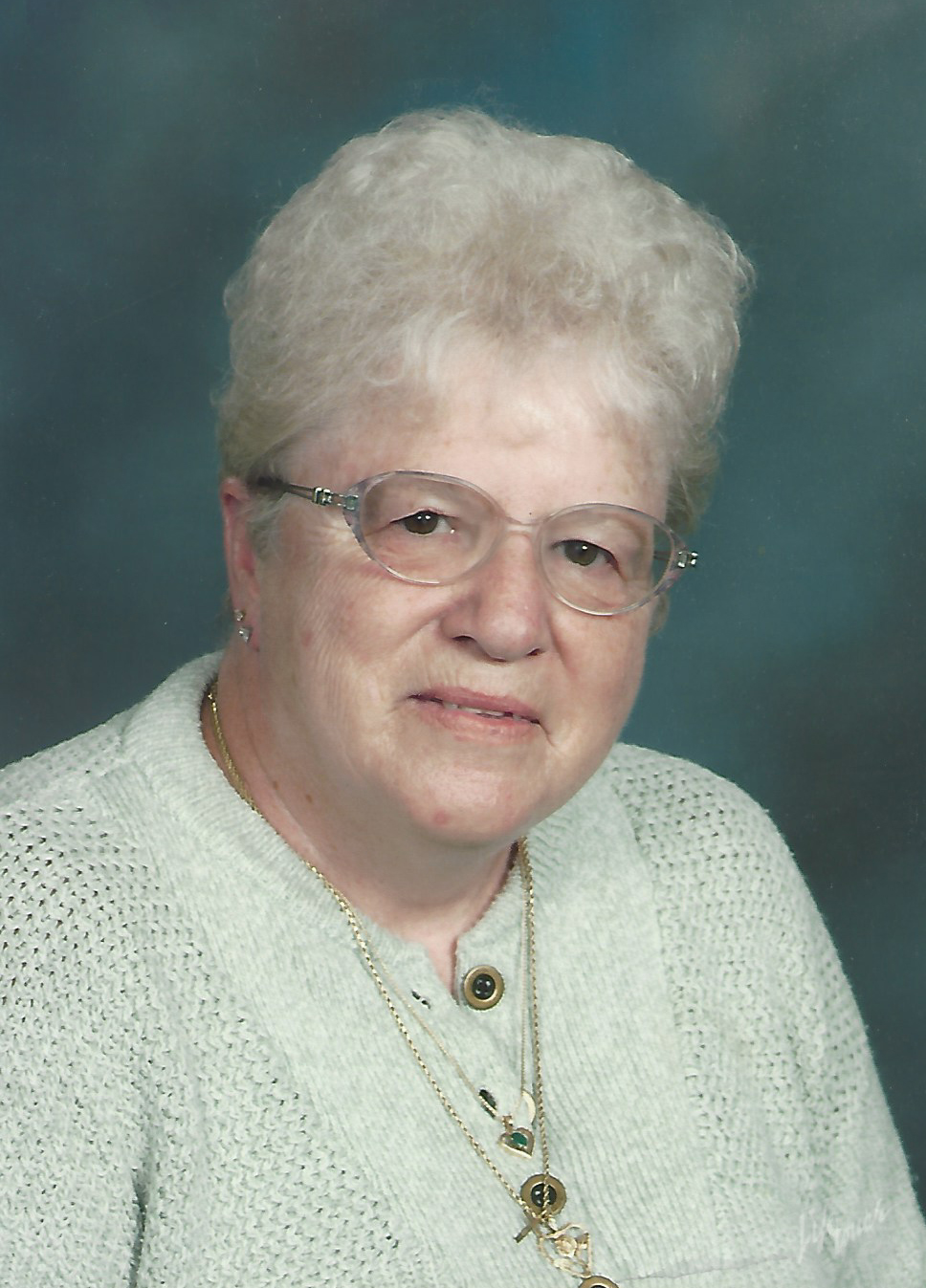 The daughter of Ernest and Nora (Willett) Notario she was born October 28, 1941 in Monroe, MI. She attended Monroe High School. August 13, 1958 she married William Hall and he preceded her in death July 29, 2004. Ann retired from the Ford Stamping Plant in Monroe after 29 years.

Ann enjoyed her family, especially her grandchildren. She also enjoyed gardening, cheering on the Detroit Tigers, Ohio State Buckeyes, and loved her dog, Kendall. For 25 years Ann bowled on a Monday morning league at Nortel Lanes in Monroe. She was a member of Our Lady of Mt. Carmel Catholic Church in Temperance and the U.A.W. 723.

In lieu of flowers, donations may be made to Promedica Hospice in Michigan.