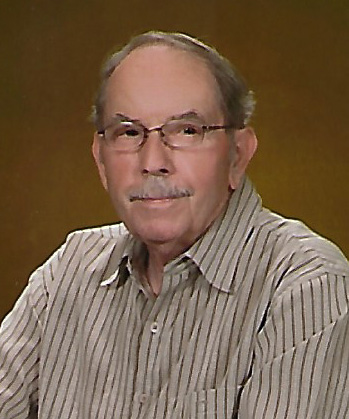 Arnold Victor Knaggs, 92, of Temperance, Michigan, passed away November 22, 2019 at Sunset Village. He was born on November 9, 1927, in Ottawa Lake, Michigan to parents Ludy and Lucy (Lapointe) Knaggs.

Arn was a 1946 graduate of Lambertville High School. He served from 1946 – 48 in World War II. He was part of the Occupation Force in Italy. He belongs to the American Legion Post 514 and the Bedford Senior Center. He married the love of his life, Genevieve Rowe, on May 22, 1954 at St. Joseph Catholic Church in Erie, Michigan.

He worked for Chrysler Jeep Corporation for 34 years, retiring in 1986. He was a long-time parishioner of St. Anthony Catholic Church and Our Lady of Mount Carmel Catholic Church. Arn was an athlete in his younger years. He was part of a championship football team at Lambertville High School. He played baseball, football, softball, and bowled in a league. Arn was a fan of Detroit professional sports, especially the Detroit Lions. He also cheered for the University of Michigan and Notre Dame. He loved to play cards and was known for his sense of humor.

Friends may call at Urbanski’s Bedford Funeral Chapel 8300 Lewis Avenue in Temperance, MI on Sunday November 24, 2019 from 3:00 p.m. until 8:00 p.m. with a Rosary service at 7:00 p.m. The funeral mass will be celebrated Monday, November 25, 2019 at 10 a.m. in Our Lady of Mount Carmel Catholic Church 8330 Lewis Ave. Burial will follow in the church cemetery. Military Honors will be conducted by Lambertville VFW Post 9656.

The family requests that memorial contributions be directed to Our Lady of Mount Carmel Catholic Church or The Bedford Veterans Center.Online condolences may be offered to Arn’s family at www.bedfordfuneralchapel.com