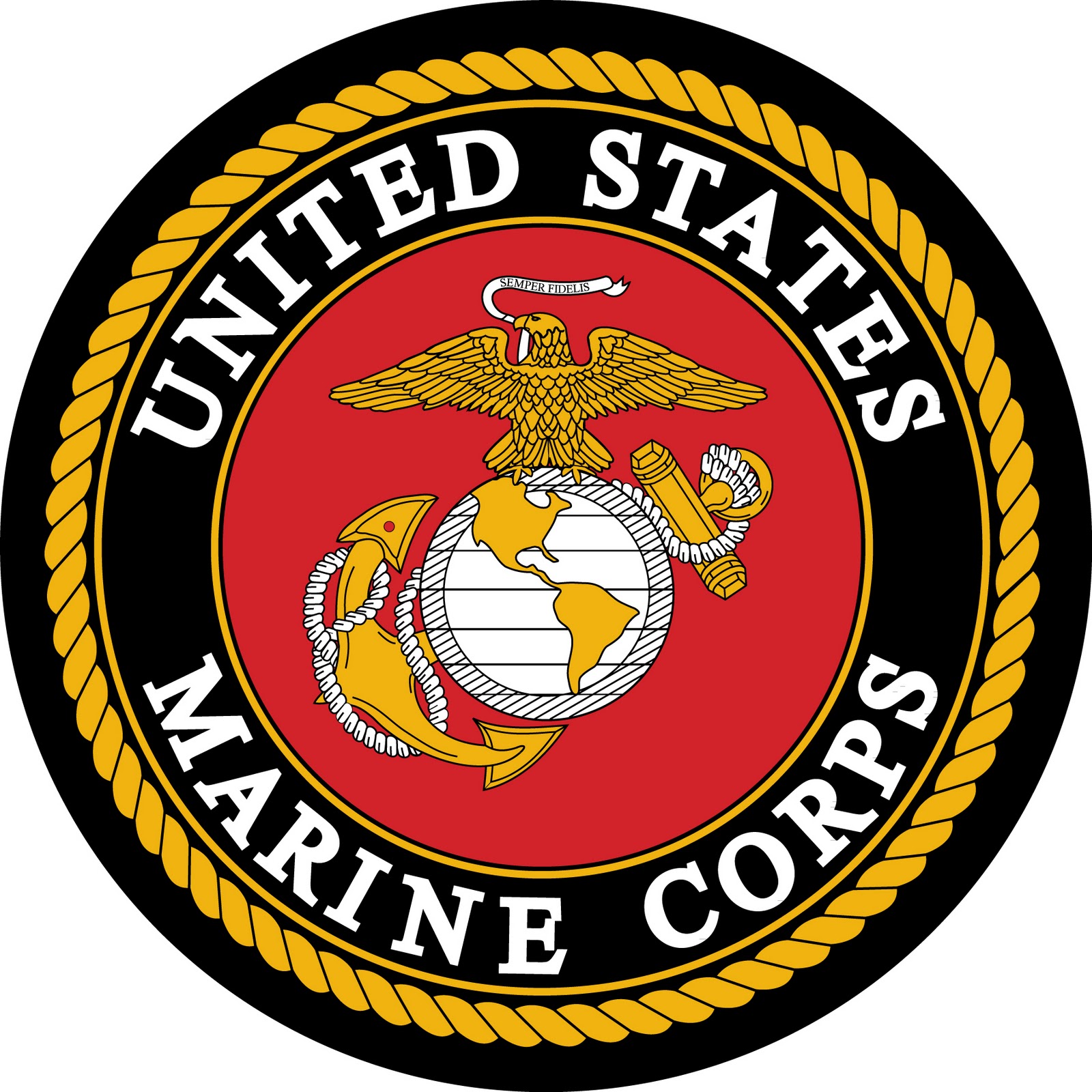 He graduated from Jesup W. Scott High School in Toledo, Ohio and enlisted in the U.S. Marines. He was stationed in the Panama Canal Zone where he married his high school sweetheart, Mary Anne Sterling. After his discharge from the Marines, Art and Mary returned to Toledo where he was employed with General Mills for the next 37 years, retiring in 1991.

He enjoyed bowling, golfing, fishing and spending time with his family which includes 5 grandchildren and 5 great-grandchildren. Art and Mary recently celebrated their 65th wedding anniversary on March 3.

Visitation will be held Friday, March 17, 2017 from 3:00 p.m. until 7:00 p.m. in the Urbanski’s Bedford Funeral Chapel 8300 Lewis Ave Temperance, MI where the funeral service will be held at 7:00 p.m. with Military Honors conducted by the Lambertville VFW 9656 following the service. Cremation will follow. In lieu of flowers, contributions may be made to a charity of your choice. Online Condolences may be shared at www.bedfordfuneralchapel.com