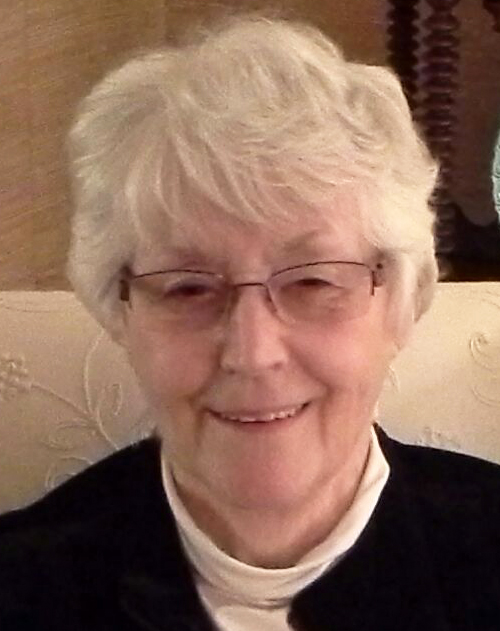 on April 3, 1935, to Herbert and Jessie (Gunter) Woodbury, in Toledo. She was a homemaker and enjoyed participating in various clubs and organizations. On June 6, 1953, she married George Leow in St. Catherine’s Catholic Church, in Toledo.

Barb was an avid antique collector, and she enjoyed going to sales and attending auctions. Over the years, she owned various antique booths in both Ohio and Michigan. This was a hobby she shared with her husband, along with traveling, gardening, and spending time with friends and family. In recent years, Barb was very active with her “”Circle of Friends”” group.

The family would like to recognize and give their thanks to Thomas Leow for providing care for his mother during the later years of her life. In addition, they wish to extend their gratitude to the staff of ProMedica Hospice Care for their support in her final days. In lieu of flowers, memorial donations may be made to a charity of the donor’s choice. Online condolences may be shared at www.bedfordfuneralchapel.com