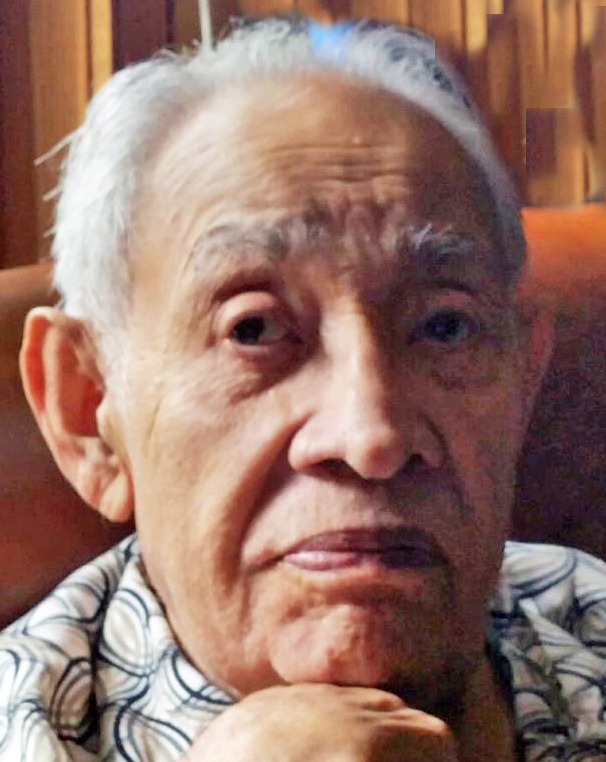 Benito Neris, age 88 years, of Lambertville, MI passed away February 20, 2016 at home surrounded by his family. He was born on June 02, 1927 in San Lorenzo, Puerto Rico to the late Norberto and Valentina (Medina) Neris.

Benito was a tremendously strong man, devoted to the Lord and his family, children and friends. A master domino player and ardent Chicago Cubs fan. His love for gardening was evidenced by his beautifully landscaped home and the homes of the many who sought his help.

He was  hard working and tenacious, and would help no matter the situation or his condition. So gentle, kind, and patient to his grand and great-grandchildren, who will always remember not only the delicious food and handcrafted treats he so lovingly prepared for them, but even more so the traditions behind them. Benito will be sorely missed by all those he has touched.

Preceding him in death are his two sisters, Ignacia Baez and Dominga Garcia; brother, Otilio and his son-in-law, Guillermo Martinez Jr.

Visitation will be held Saturday, February 27, 2016 from 12:00 p.m to 3:00 p.m in the Urbanski’s Bedford Funeral Chapel  8300 Lewis Ave Temperance, MI  where the funeral service will be held at 3:00 p.m. Cremation will follow. Online Condolences may be shared at www.bedfordfuneralchapel.com