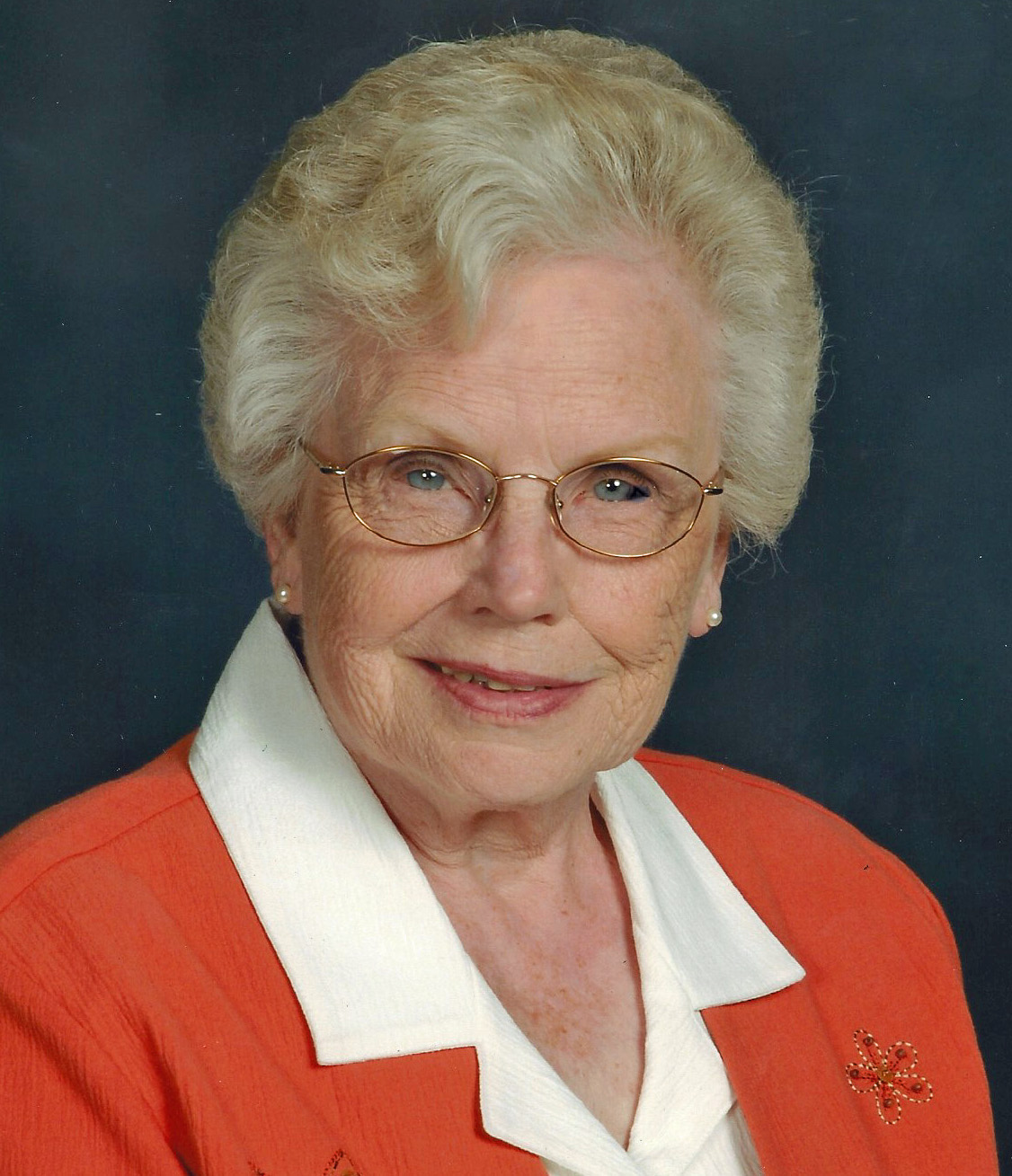 Betty Jane Zornow entered into Glory on Wednesday, January 24th 2018 at Ebeid Hospice in Sylvania, OH surrounded by family and friends. She was born on October 4th 1931 in Hannibal, Missouri to Cliffton William and Ruth (Keeling)(Garrison) Boldridge. Betty grew up in Lambertville, MI and as a teenager moved to Toledo, OH. She graduated from Whitney High School in Toledo, in 1948.

Betty married Robert (Bob) Zornow in July of 1949 in Toledo, OH. They were happily married for 48 years. Betty was a member of Lambertville United Methodist Church. She enjoyed quilting, Bible study, working outside, and being with friends and family.  She and Bob also traveled in their plane to Florida to visit family.

Betty was preceded in death by her husband, Bob; parents, Ruth and Cliff; Step-father, Albert Garrison and daughter, Karen Roth.

In lieu of flowers the family requests memorial donations be made to Lambertville United Methodist Church.