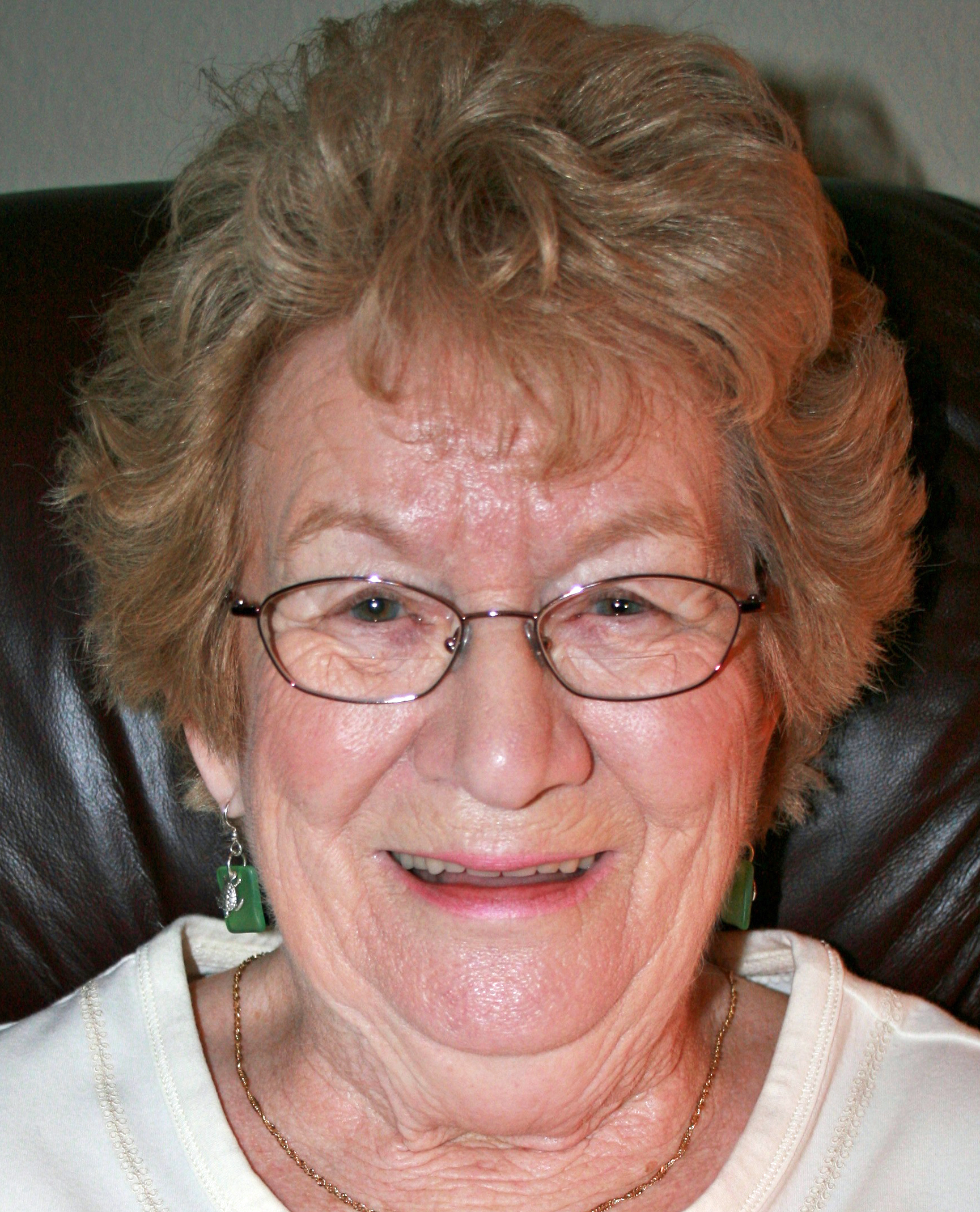 kind and giving person, Carol volunteered for Heartland Hospice for many years after the death of her husband. Being married to Donald who had quite a sense of humor, she too could be funny. In her younger years she enjoyed doing ceramics, which she was very good at. She loved to travel with her family and friends. She also loved the water, fresh or salty along with beachy and nautical things. Having a green thumb, she enjoyed planting flowers in the spring and was very good with house plants. Carol liked to shop for and collect anything that was made of Dutch Holland Delft. After her children graduated high school she worked at a small factory, Secor Finishings. Carol was an active member of the Bedford Senior Center before her health declined.

Visitation will be Wednesday, September 2, 2015 from 3 p.m. until 8 p.m. in Urbanski’s Bedford Funeral Chapel 8300 Lewis Avenue Temperance, MI where the Funeral Service will be held Thursday, September 3 at 11 a.m. Burial will follow in Whiteford Union Cemetery. Donations may be made to Hospice of Northwest Ohio or to RescueMe.org:Animal Rescue.