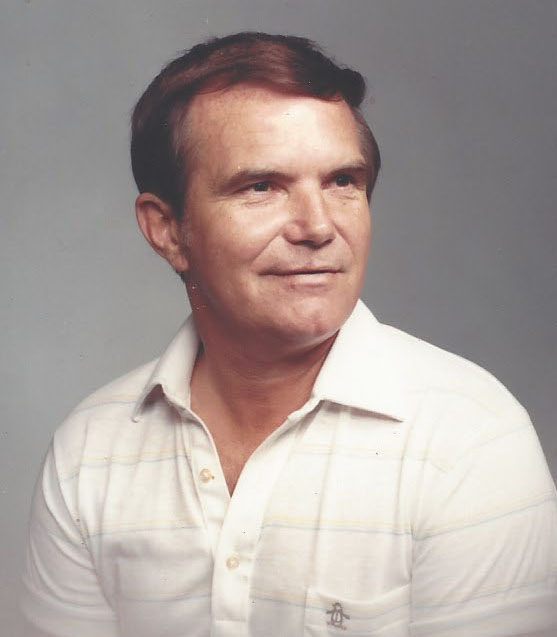 Cary E. Shroyer, 76 years, of Temperance, MI passed away Saturday, December 6, 2014 in Regency Hospital, Sylvania. He had worked as a material handler at GM Powertrain for 22 years. The son of James and Irene (Liebke) Shroyer he was born May 28, 1938 in Petersburg, MI. September 20, 1958 he married Donna Dixon; she preceded him in death February 16, 2009 after 50 years of marriage.

He had a passion for horses; owning standard bred race horses for 40 years. Cary also just liked sitting in the barn and directing the boys.

He was also preceded in death by his parents; son-in-law, Mark Farmer; brothers, Pete and James Shroyer; and a sister, Shirley Fruchey.

until 8:00 PM in the Urbanski’s Bedford Funeral Chapel 8300 Lewis Avenue  Temperance, MI where the Funeral Service will be held Thursday, December 11, 2014 at 11 AM. Burial will follow in Roselawn Memorial Park Cemetery, LaSalle, MI.  Online condolences may be shared at www.bedfordfuneralchapel.com .