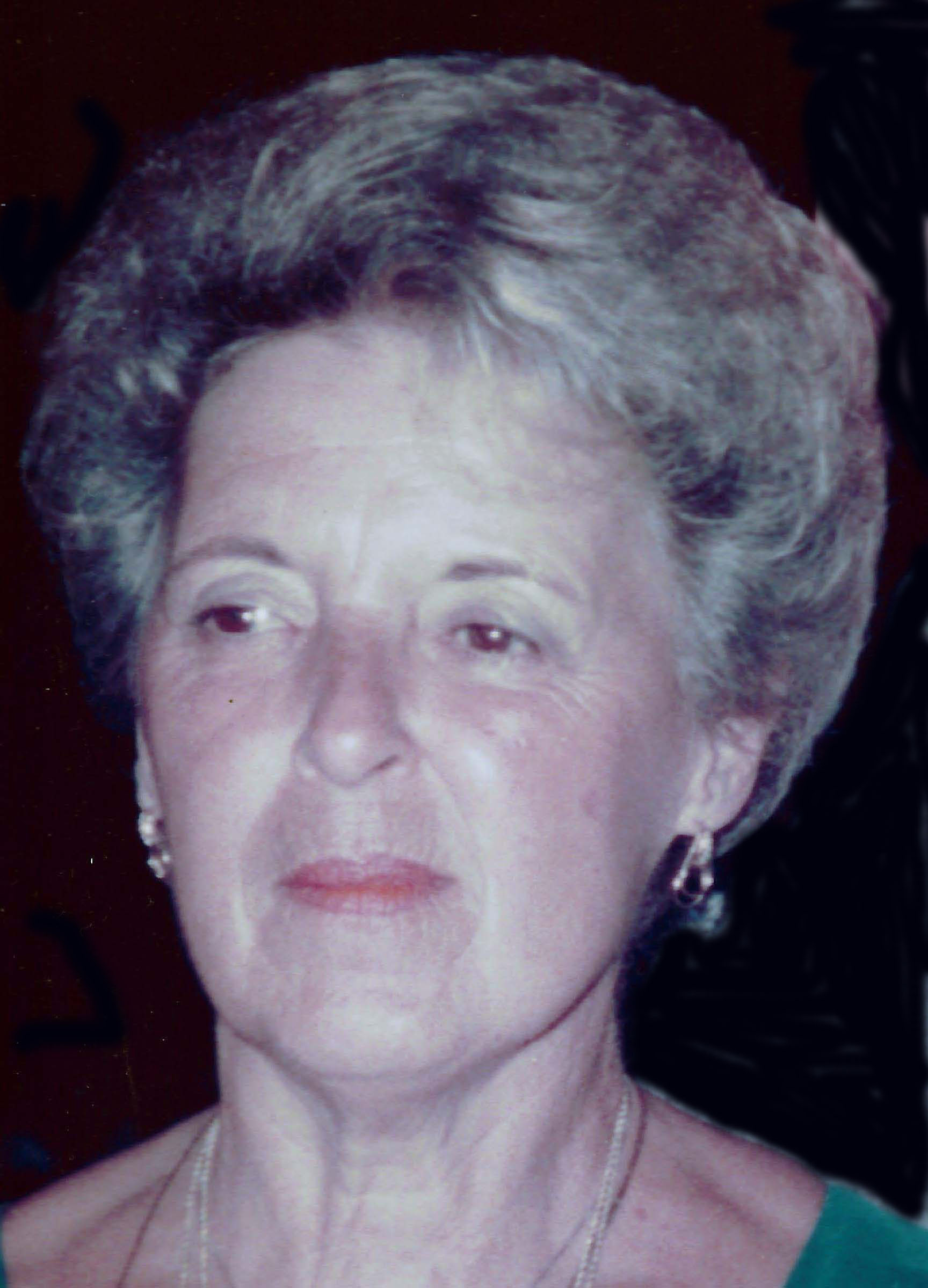 A Bedford High School graduate, Charlene began her hard working career at her parents’ grocery store, Berry’s Market on Lewis Avenue in Temperance. She later worked at Michigan Tube, Francis Foods, Crary Drug, Pat McElligott Insurance, Community Traction Company now TARTA, Worldwide Direct Imports, Glass Bowl Lanes, at Pierce Medical Supply, taught dancing at the Air Force Base in Oscoda, MI, was a receptionist at Bedford Funeral Chapel and a dispatcher for Bedford Ambulance Company Company. She and her husband Jerry enjoyed going to their Barton Lake, IN cottage and spending time at their cabin up north in Mio, MI. She was always sewing or doing some sort of craft project. Charlene was an enthusiastic fan of both NASCAR and the Detroit Tigers and was a loyal follower of Elvis Presley. A lifelong animal lover, she loved all her pets, most recently her two dogs, Sophie and Norman. She is survived by her loving husband of over 45 years, Gerald E. “”Jerry”” Mullen; daughter, Michele “”Shelly”” (Mark) Ehret; son, Michael Stockmaster; grandchildren, Krystl Eaton, Jonell (Paul) Schott, Natalie Stockmaster; stepsons, Michael (Elizabeth) Hale, Mark (Gina) Hale; stepdaughter, Lynn M. Hale, and step-grandchildren, Rebecca Johnson, Chelsea (fiancé Cory Harant) Hale, Michael Hale Jr., Bridger and Ezekiel Hale; step-great-grandchildren, Mykenah and Kyleigh Johnson and Archie Harant. Visitation will be Tuesday, December 2, 2014, from 2 p.m. until 8 p.m. in the Urbanski’s Bedford Funeral Chapel, 8300 Lewis Avenue, Temperance, MI, where the Funeral Service will be held Wednesday, December 3, 2014, at 10 a.m. Burial will follow in Bedford Memorial Gardens Cemetery. The family would like to thank Hospice of Northwest Ohio, her doctors and medical staff for their compassionate care and kind support during Charlene’s illness. Memorial donations may be made to the Monroe County Humane Society. Online condolences may be shared at bedfordfuneralchapel.com